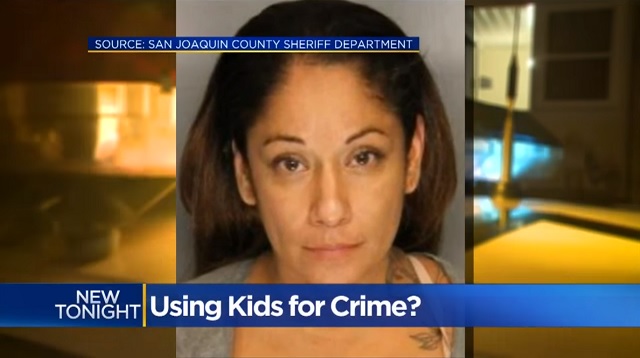 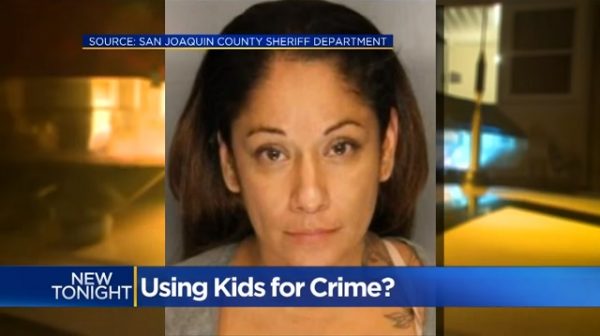 How long until Senator Kamala Harris comes out and says these kids “represent our future”?

STOCKTON (CBS13) — It’s a stunning case in Stockton. A woman is accused of using children to help her commit an armed robbery.

Flavia Ambriz, 42, is accused of planning the attack, pretending she needed help, then robbing the man who came to her aid. She used two kids as her accomplices, each armed with a handgun.

San Joaquin Sheriff’s deputies released photos of the weapons seized in the arrests. Deputies say the children surprised the man with their guns drawn.

FOX40 reported Friday that one of Ambriz’s family members who asked to remain anonymous told them one of the teens was her son and the other is a friend.