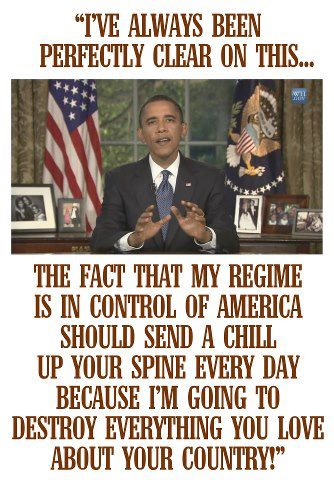 I think it goes without saying at this point that our Government has become thoroughly subverted by elements indisputably hostile to our Constitution and our Nations founding principles! By his own successive chain of legislative and Executive Ordered abuses, his class warfare mongering and divisive strategies, Obama couldn’t make his prejudice and contempt any more evident than if he held a Nationally televised press conference and just finally came right out to the American people and said so himself! At least then his rhetoric would finally be in sync with what he does! And now it appears, with Obama having shoved socialized healthcare down our collective throats and against the will of the people during his first term, it would seem he has set his sights on an even grander goal by which to define his 2nd term and dwarf the previous accomplishment of his first with! That of wiping out our 2nd Amendment Rights! 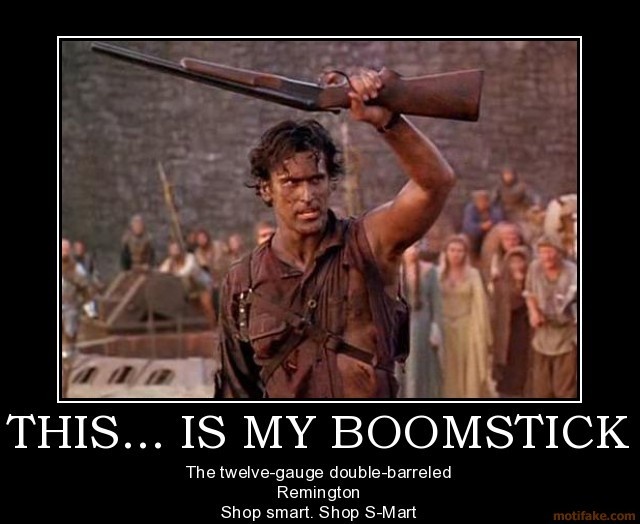 It’s definitely in keeping with the established modus operandi Obama has shown consistently throughout this surreal demolition of our Country he has initiated. And now it would seem a ‘liberal think tank’ known as, The Center For American Progress, will align themselves with Obama’s vision in their recently declared vow to “mount a full-scale campaign to push for more gun control.”

Which brings me to commenting on some of the broad ranging opinion I’ve seen expressed by people on this topic. Several out there sense the mounting tension and outrage Obama seems intent and Hell bent on deliberately provoking to cause further division among the American people. It’s what a community agitator does tho’ and it’s about the only thing this vacuous piece of crap actually manages to do really well. But we all know (or at least most of us do anyway) what it is exactly Obama represents to the continued prosperity, security, defense, and overall survival of our Nation! Bottom line: The man is a traitor! He has been intentionally derelict in his duty to the United States and the American people pretty much since day one!

But in his latest scheme to work towards the disarming of the American population, lesser known efforts have recently been reported as being at play on the political sidelines of those laboring to do away with Presidential term limits. Those hits just keep on rolling in Obama’s American Bandstand, huh? Yeah, I look at the lengths liberals are going to to ensure their conquest of our Country. I look at how these Occupiers conducted themselves throughout their Occupy Movement (I mean when they weren’t either publicly defecating on police cars or in the gutters, overdosing, shooting each other, vandalizing, raping women, creating public health hazards with their unsanitary living conditions, being arrested for child endangerment, or bitching about having to share their free food with the homeless people in certain locations whose neighborhoods these idiots chose to Occupy). I remember too how UNION leaders, members, and supporters descended on the State Capitol of Wisconsin en mass, to protest Governor Scott Walker in the dispute leading up to their ultimately futile efforts towards his re-call. Doesn’t anyone else recall too their threats of violence, the upheaval throughout, and the destruction of property left in their wake? 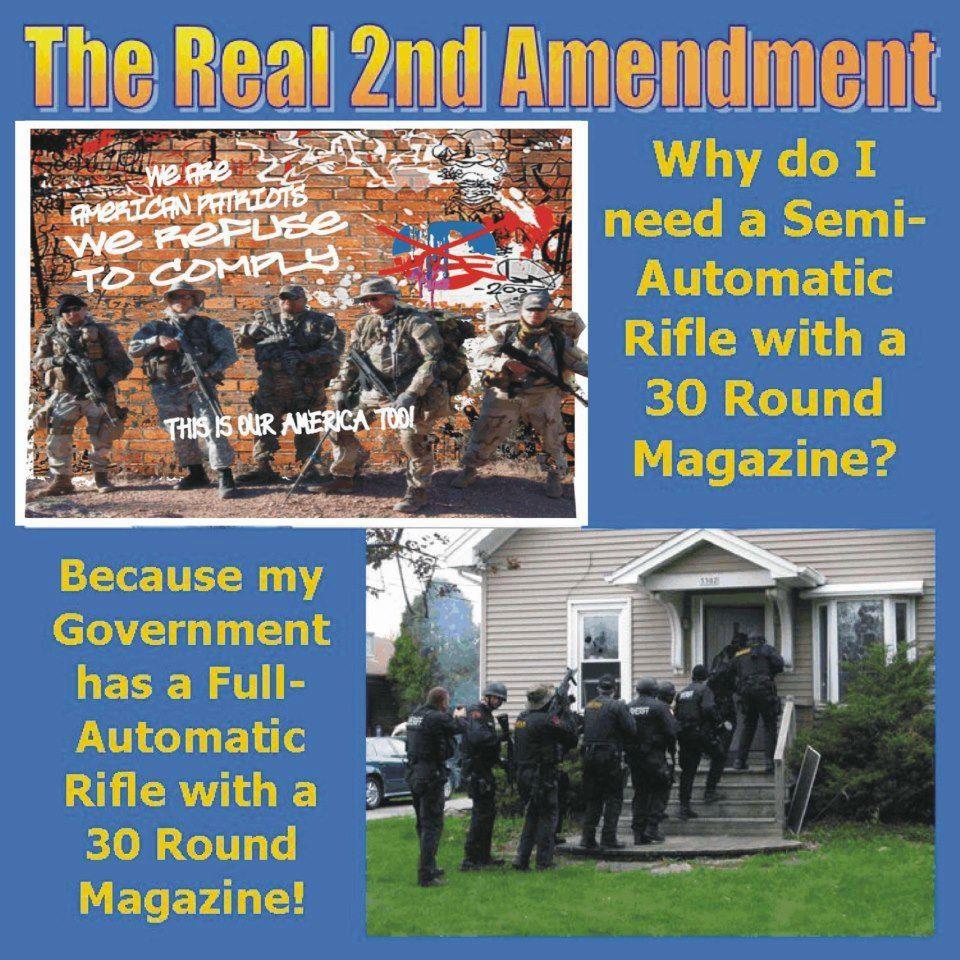 The list just goes on and on with these hypocrites that walk like human beings yet have all of the good graces of starving crocodiles turned loose in an overcrowded mosh pit! Then I hear people saying about Obama’s 2nd Amendment onslaught, we just need to negotiate “peacefully”, we just need to “talk” through our differences. Yeah, in a perfect world perhaps. Sometimes I think folks have no concept at all of just how much a product of their politically correct conditioned environment they are, short of tape recording them then playing it back so they could hear themselves blowing all of this cotton candy out of their asses.

You know what I think of those opinions basically asking the rest of us to bend over and grab our ankles to appease and defer to this despotic fascist in our White House? FUCK THAT! This malfeasant son of a bitch tearing our Country apart has been given waaaay too many free passes as it is and I’m of the opinion he has exceeded his credit limit and it’s time to call his account due! It’s time for accountability! Folks out there who think these leftist little Hitler’s will be talked into peacefully giving up their psychotic ambitions are as delusional as those assholes are! That’s the reality we’re all of us facing! As much as I wish it could be different, these rat bastards just keep slapping us in the face with reality, and I’m nothing else if not a realist! 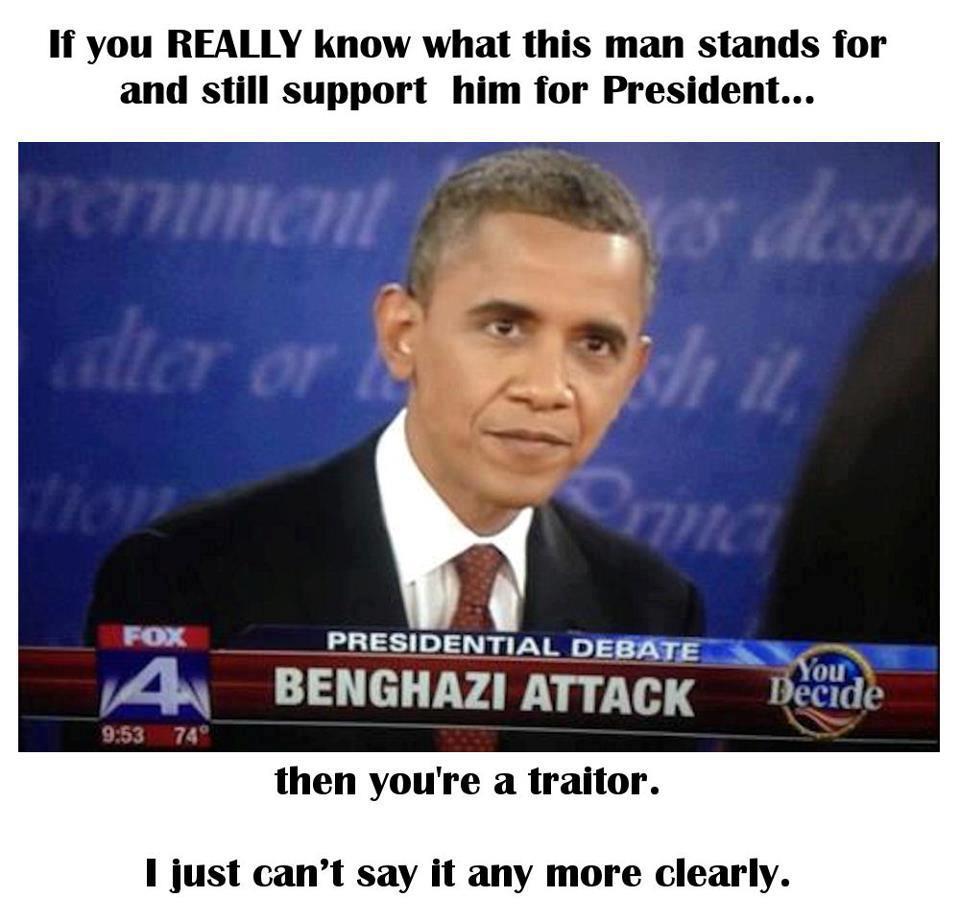