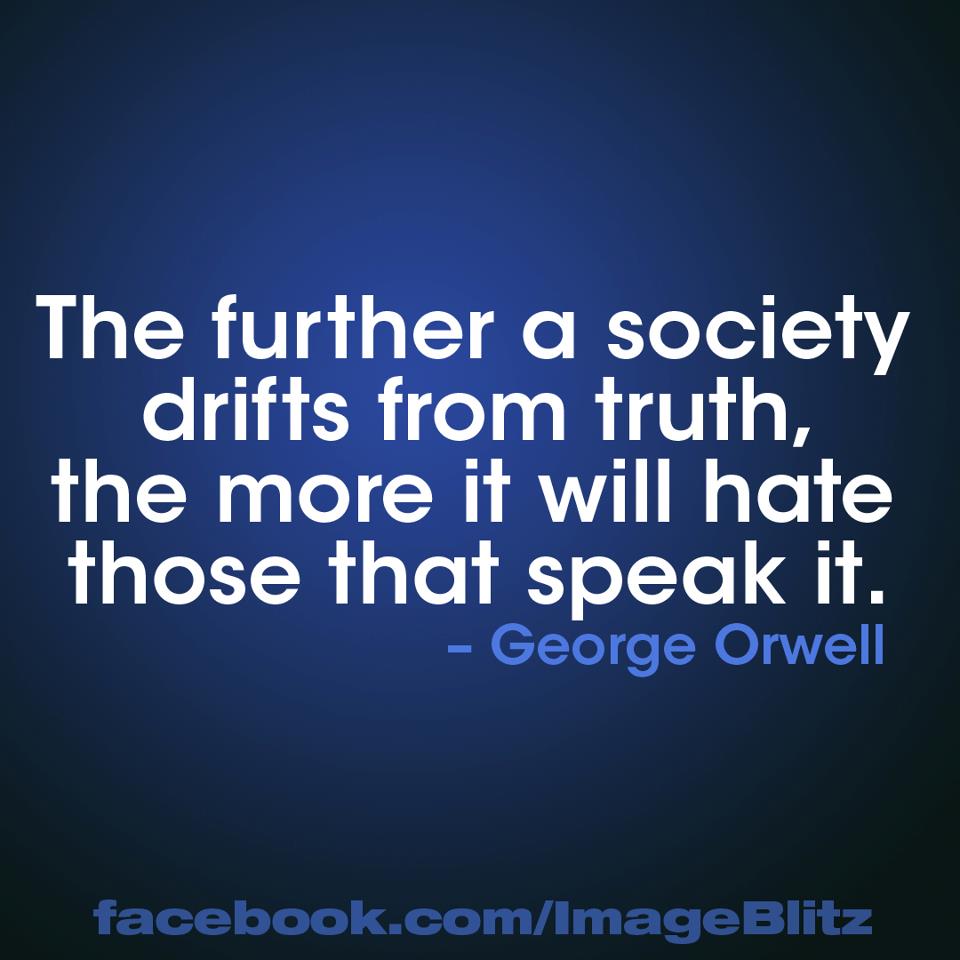 In recent headlines today while watching FOX NEWS – suffering through the distracting & repetitive coverage of the amputee Olympian ‘Blade Runner’ Oscar Pistorius accused of having shot & killed his girlfriend along with the latest plot twist in that story involving the lead detective in this case facing charges of murder himself, the psycho Jodi Arias, who is now conveniently claiming she doesn’t remember how she killed her boyfriend Travis Alexander (who only died from a gunshot wound to his forehead, 27 stab wounds, & a slit throat – & she can’t remember how she killed him??) – the one news story that stood out to me however was of Egypt reportedly having denied American officials access to an alleged Benghazi suspect they currently have in custody after his being arrested in Cairo.

This would be the 2nd time the United States has been denied access to a suspect overseas connected to the Islamist led terrorist attack of our Libyan Embassy/Safe-House which left our U.S. Ambassador & 3 other Americans slaughtered by radical extremists. The first involved another suspect who had been released by Tunisian authorities back in January on their claims of having insufficient evidence to continue detaining him. Now however, Egypt has a 2nd suspect – Mohammed Abu Jamal Ahmed – & are initially being reported by FOX as denying U.S. Officials direct access to this suspect for questioning.

I find this development outrageous given the fact this President is helping to arm the Muslim Brotherhood controlled Egyptian Government with 200 M1A1 Abrams battle tanks & 20 F-16 fighter jets at a cost to American taxpayers of $213 million. The least then that Egyptian President (or is it Emperor now?) Mohamed Morsi can do is show the United States courtesy by granting U.S. officials access to question Ahmed regarding his role in the events leading up to & during this terrorist attack which left our U.S. Ambassador, a consulate staffer, & 2 former Navy SEAL’s murdered!

As developments stand now, we have 30 American survivors of this attack having been sequestered from questioning by Obama’s State Department. 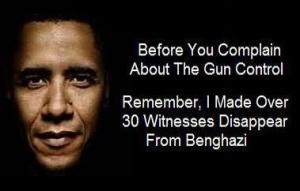 Every suspect who has managed to be detained abroad so far with known connections (albeit directly or indirectly) to the attack on our Embassy/Safe-House have either been released or our access to them for questioning has been prohibited. Consider too Obama & his Administrations initial deliberate disinformation campaign of their response blaming an irrelevant anti-Muslim video on youtube as being the impetus for this attack & our peoples deaths (when it was known to be a terrorist attack within mere hours following the attack itself). Not to mention too the emerging scandalous details in the many subsequent hearings during the intervening months since. From this then we can sense there are suspect circumstances & dubious motives at work here behind the scenes. Glenn Beck had stated immediately following this attack during his talk radio program of September 17th, 2012, that Ambassador Stevens was embroiled in a gun running operation overseeing the shipment of weapons out of Libya & passing them on through Turkey to jihadist rebels in Syria. Shortly after, on October 19th, 2012, Beck elaborated & expounded on his previous assertion with this more detailed follow up:

So as Glenn Beck was saying & the Oct. 19, 2012 Business Insider article by Michael Kelly titled; ‘How US Ambassador Chris Stevens May Have Been Linked To Jihadist Rebels In Syria’, is alleging:

~”In March 2011 Stevens became the official U.S. liaison to the al-Qaeda-linked Libyan opposition, working directly with Abdelhakim Belhadj of the Libyan Islamic Fighting Group—a group that has now disbanded, with some fighters reportedly participating in the attack that took Stevens’ life.

In November 2011 The Telegraph reported that Belhadj, acting as head of the Tripoli Military Council, “met with Free Syrian Army [FSA] leaders in Istanbul and on the border with Turkey” in an effort by the new Libyan government to provide money and weapons to the growing insurgency in Syria.

Last month The Times of London reported that a Libyan ship “carrying the largest consignment of weapons for Syria … has docked in Turkey.” The shipment reportedly weighed 400 tons and included SA-7 surface-to-air anti-craft missiles and rocket-propelled grenades.”~

Also mentioned is a CIA presence as the article goes on to detail the following information:

~”Furthermore there was a CIA post in Benghazi, located 1.2 miles from the U.S. consulate, used as “a base for, among other things, collecting information on the proliferation of weaponry looted from Libyan government arsenals, including surface-to-air missiles” … and that its security features “were more advanced than those at rented villa where Stevens died.”

Now we have with this latest suspect being held in Egypt, whom – apart from his being sought for questioning in his role of the terrorist attack on our Libyan Embassy/Safe-House – also apparently has been accused by authorities in Cairo of transporting weapons from Libya to Egypt. And yet U.S. Officials are being denied direct access to question this man. There is something definitely not right in all of this!

I believe Ambassador Stevens was involved in a gun running operation transporting weapons out of Libya through Turkey, & on to Al Qaeda Jihadist rebels in Syria. This was going on & as far as I’m concerned – & make no mistake about it – Obama knew it! Obama knew & given his involvement of the United States in these Middle East uprisings (bypassing an impotent Congress in the process) which have seen the rise of radical Islamist’s & the spread of Sharia law, that makes him guilty of High Treason!

Obama knows this too! 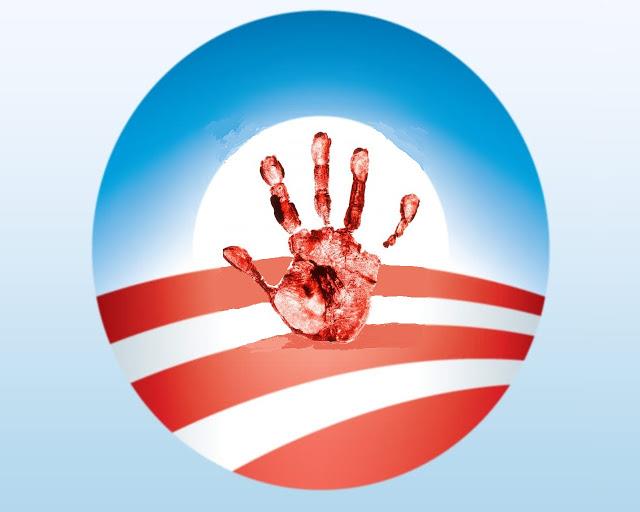