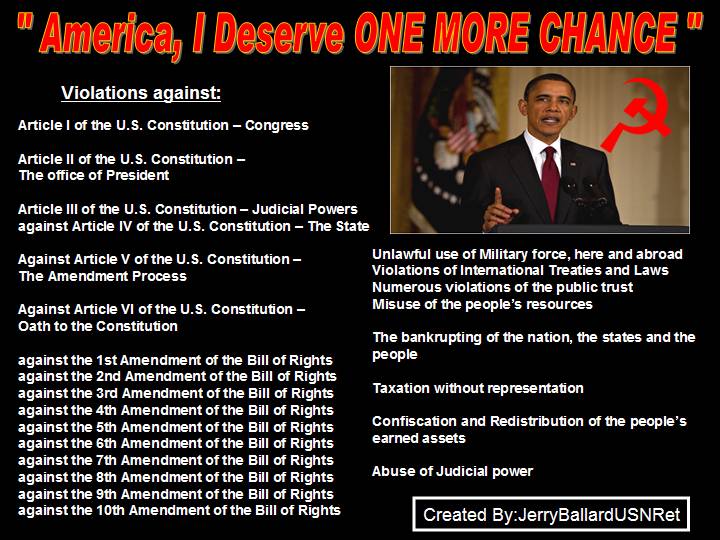 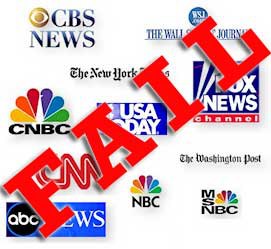 I’m tired of this monotonous coverage we’re swamped with of derisory irrelevant news that -for as harsh as it sounds- I could care less about!  Here’s a FOX BREAKING NEWS ALERT you’ll never see, but I don’t give a damn about Olympian double amputee Oscar Pistorius’ standing accused of murdering his girlfriend, model Reeva Steenkamp over in South Africa! I’m thoroughly fed up too with this latest media hyped celebrity psycho of the week Jodi Arias, who recently stated she now conveniently doesn’t recall shooting her boyfriend Travis Alexander in the head, stabbing him 27 times, & slitting his throat. What exactly is the criteria anyway of determining which one murder out of the thousands of murders committed in this country on average gets elevated to exclusive coverage to be monotonously sensationalized & basically arm chair prosecuted in the court of public opinion?

My disgust with FOX NEWS for having devoted so much inane coverage to rubbish like this when there are far more critical events going on in our nation they should be giving attention to, has gotten to the point I’m hoping they bring back the electric chair just for this murderous tramp & fry her like bacon. But then I think of another media hyped celebrity psycho –Casey Anthony- having gotten away with murdering her own precious little girl thanks to a spineless sympathetic Jury as far as I’m concerned, & I question the reliability of our judicial system in any trial by a ‘Jury of peers’ anymore. Especially in our degrading culture of deviant liberals who sympathize more with murderers than they do victims.

Moving on tho’, lets look too at the tedious broadcasts of Extreme Weather Alert reports we’re hit with on a regular basis now. It seems like with each successive year that goes by you’d think we’d only begun first experiencing weather conditions for those respective seasons when they come around on the calendar. Anymore, civilization seems portrayed as coming to a complete standstill simply by the threat of someone having seen a snowflake. Schools close in advance these days just at the prospects of a projected forecast prognosticating ominous conditions before there’s even a cloud in the sky. A far cry from the days when I was a kid. I See these things & I wonder with a sense of dismay at what has happened to us. Where’s the robust resiliency, ingenuity, & rugged individualism which was inseparable from & intrinsic to those people who lived, slept, & breathed that pioneering spirit of American exceptionalism which built & carved our nation from the ground up, wrestling with & conquering genuinely extreme forces of nature?!

How does anything like robust resiliency,ingenuity, & rugged individualism even survive the sort of independence neutering/government dependent society we’re becoming due to this relentless chipping away of the peoples freedoms, liberties, & Rights, through subversion of the principles & laws of our Republic by Progressive insurgent extremists?! People who -simply put- are enemies of the State by their incursive penetrations & their concealed motives to exact the utmost degree of methodical damage encompassing our civilization under the auspices of those respective institutions they’ve infiltrated.

Look at what these elements are doing just in our schools to children! It’s not enough they’re indoctrinating any traces of robust resiliency, ingenuity, & rugged individualism from our young people in this age. It’s not enough their promoting promiscuity & sexualizing children at younger & younger ages. It’s not enough they undermine parental rights providing female students with birth control without the parents knowledge & consent. It’s not enough that in some cases even going so far as helping female students who become pregnant arrange for an abortion without the parents knowledge or consent! Now as part of some bizarre form of online curriculum a Texas public school has female students wearing Burqas as students are also mandated to refer to Islamist radicals such as those who participated in the 9/11 terrorist attacks on American soil claiming over 3 thousand lives as freedom fighters! As if the cause of radical Islam & the Muslim Brotherhood isn’t aided & abetted enough by the sympathizer they have presently occupying our White House.

They’ve controlled our media for years misinforming & misleading the American people, positioning themselves to help advance the twisted narratives of those political dissidents we have infiltrated into our government now. Does anyone truly believe this mess will be resolved in civil dialogue with those who are little less than tyrannical thugs? Civil War perhaps at the rate Barack Hussein Obama’s going, but they’re not interested in any civil dialogue that potentially threatens their hold on power! Realistically (historically even), this form of pervasive despotism isn’t remedied short of a repelling act of force by those they seek to oppress & subjugate! With each successive political maneuver Obama or one of his anointed proxy’s makes, the crazier things become in our nation! Look at what the Department of Homeland Security has resorted to in this latest calculated sequestration ploy. They’ve begun releasing the first of hundreds out of 10 thousand illegal prisoners back onto American streets, willfully placing American citizens at risk crediting fictitious concerns over budget cuts. As Arizona, Pinal County Sheriff Paul Babeu is quoted saying:

~”President Obama would never release 500 criminal illegals to the streets of  his hometown, yet he has no problem with releasing them in Arizona. The  safety of the public is threatened and the rule of law discarded as a political  tactic in this sequester battle.”~

A President who has shown us time & again his dismissal for the rule of law whenever it suits his purposes. A President who has shown us with demagoguery time & again his chronic derisiveness for our Constitution as he actively subverts it at every opportunity. A President who now has arbitrarily appointed himself as judge, jury, & executioner of Americans he may deem to be a threat to national security as he aids & supports those radical extremists in the Muslim Brotherhood who have usurped Egypt’s government. A President whose unprecedented scandals alone get both American’s by the score as well as Mexican civilians by the hundreds killed. A President & a complicit Administration who then engage in brazen criminal cover-ups to masquerade their culpability in those coordinated circumstances directly responsible for those deaths, naturally succoured & supported by Obama’s loyalist Uruk-hai minions in this traitorous liberal media.

A President who has all of the unmistakable attributes of an emerging Tyrant!

Never forget our 2nd Amendment guarantees all we need to end a Tyrant & tyranny with is a bullet!