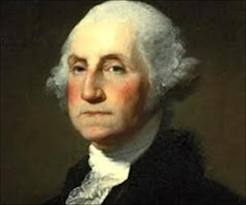 “Firearms stand next in importance to the Constitution itself. They are the American’s people’s liberty teeth and keystone to independence from the hour the Pilgrims landed to the present day. Events, occurences and tendencies prove that to ensure peace, security and happiness the rifle and pistol are equally indispensable. The very atmosphere of firearms anywhere restrains evil interference. They deserve a place of honor with all that’s good.” — George Washington

“Arms discourage the plunderer, and preserve order as well as property. Horrid mischief would ensue were the law-abiding deprived of the use of them.” —Thomas Paine

“The great object is that every man be armed, and everyone who is able may have a gun.” — Patrick Henry

“Those who hammer their guns into plows will plow for those who do not.” — Thomas Jefferson

“The best we can hope for concerning the people at large is that they be properly armed.” — Alexander Hamilton

“To preserve liberty, it is essential the the whole body of the people always possess arms.” — Richard Henry Lee

“The said Constitution never be construed to authorize Congress to infringe the liberty of the Press or prevent the people of the United States from keeping their own arms.” — Samuel Adams 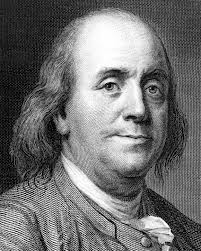 “They that give up liberty (guns) to obtain a little temporary safety, deserve neither liberty nor safety.” — Ben Franklin

This is exactly what the Founding Fathers, in their own words,  had in mind when they wrote the Second Amendment to the U.S. Constitution to state:  “The right of the people to keep and bear arms, shall not be infringed.”

Thanks Bruce for submitting this fine collection of quotes. Outstanding. If you would like to contribute to The D.C. Clothesline, please email me, Dean Garrison, at [email protected]