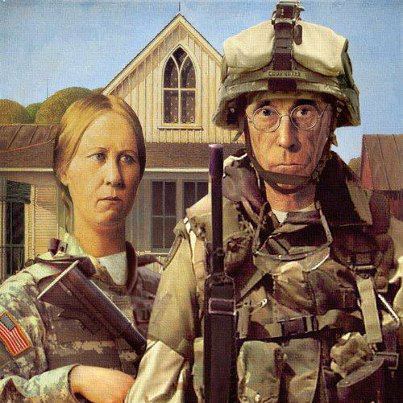 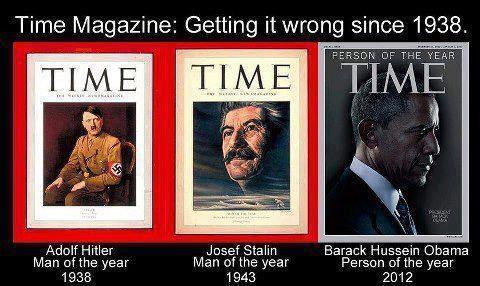 At brietbart.com I was reading an article recently by Alicia A. Caldwell of the Associated Press detailing the release of more than 2 thousand illegal aliens facing deportation by Immigration and Customs Enforcement at the height of Obama’s apocalyptic sequestration prognostications (Yes, I use the term “aliens” since defining those who come here ILLEGALLY as “immigrants” lends their being here a sense of legitimacy to a status these people aren’t entitled to by virtue of their being here ILLEGALLY! That & I despise the political correctness from which the definition “illegal immigrant” was derived!). In this reported estimate it went on to specify how ICE had been releasing roughly around one thousand illegals each week since at least February 15, & had planned to release 3 thousand more in March as part of the Obama administrations “budget-savings process” until severe criticism of the operation during this past week led to a temporary shut down of the plan. Of these illegals, it had been initially reported those released were deemed & classified as low-priority offenders, while that assertion has since been disputed as claims have surfaced that some of those low-priority offenders were alleged to be of such disreputable notoriety Mexico didn’t even want them back!

Caldwell’s article went on to say the states where these illegal aliens were released included Arizona, California, Georgia and Texas. It’s dumbfounding at the broad range of criminality Obama is continually permitted to get away with. Yet apart from the White House stating it was not consulted about these releases (despite this plan being part of their “budget-savings process”) at least we have Homeland Security Secretary Janet Napolitano (Y’know? Big Sis whose DHS back in July of 2011 was revealed targeting & categorizing white middle class American’s as being the most likely terrorist threats in their promotional videos!) lamenting after the fact she regrets the manner in which the release of these prisoners took place. Small comfort really when you put this latest illicit malfeasance into the proper context by the long chain of successive abuses Obama & his administrative proxy’s & acolyte’s have been imposing upon the United States & the American people pretty much from the start!

Its been infuriating watching the fascistic terror tactics resorted to by Obama & his Democratic cohort’s in the lead up to this sequestration debacle, parroted dutifully by their loyalist Uruk-hai in the liberal media to help prop up the devious narratives being purposefully fed to the American people. I don’t even know how to find the words to describe it sometimes & adequately encompass all of the intentional defilement Democrats in Washington are running riot with.

Combined too with Obama’s crisis mill grinding away at full operational capacity, its smoke stacks churning out their black clouds of mutually obfuscating controversies & catastrophes one after another to overshadow our nation with. You’d think we should be use to it all by now from these despots, but it still doesn’t lessen the feeling of outrage one iota. I’m not constrained by any restraints of the political correctness I despise to interfere in giving my raw opinion in exactly what I think of these things we’re all witnessing. I may lack a certain linguistic finesse in my wording, but you’ll never mistake my meaning when I’m finished having my say.

What’s being done to our country is nothing short of an unmitigated violation on the one hand. On the other, it’s Treasonous if we had any with the courage in Washington to call it out for exactly what it is! The pervasive cowardice on Capitol Hill is staggering when you consider the extensive damage Barack Hussein Obama is being allowed to inflict on the United States & the American people with total abandon in his relentless demagoguery & subversion of our Constitution & rule of law. But how much is too much before complicity can be the only way to describe the willful inaction of those with the means to exert legitimate accountability yet continue to do nothing to prevent so much premeditated criminality?! You can’t view all of this intentional chronic dysfunction & still realistically believe we have anything remotely resembling a representative government of the people. Not to mention the Constitutionally & fiscally devastating pestilence of Obamacare. The most unprecedented threat from within to our continued survival as a sovereign nation!

Obama sympathizes with, advances, finances, & arms the cause of radical Islam & Sharia law in the Middle East & facilitates their incursion into our government, while eviscerating our own military (then he has the nerve to cite military readiness as being  put at risk in his sequestration fear-mongering.

American’s are murdered under his Presidency. Bizarrely muddled criminal cover-ups are engaged in to obscure & hide the pertinent facts leading to their deaths that (if there actually were any of this transparency Obama likes to trumpet about) would reflect the indisputable deficit of leadership that is the hallmark of Obama’s overall approach to his Presidency. Just those 2 factors alone in a rational world would be enough to demand Obama’s removal from Office & Impeachment, but its become patently obvious we’ve descended too far in this engineered decline of our standards. This corruptive vacuum of leadership holding our government in thrall is literally destroying our nation from the inside out & is happening on purpose! The GOP simply by their deliberate inaction are just as culpable in these affairs. It’s traitorous!

As if a rogue government & a nation without leadership isn’t enough, then we have the daily coverage of miscellaneous discordant chaos being instituted across our nation by the subcategory of useful idiots on the left. Assaulting & impugning our values, our beliefs &  traditions, our freedoms & liberties. Even parental rights when it comes to your children. Yet this discordant chaos continues unabated leading many folks to wonder where the line is drawn. Too many have become worn down & conditioned by the erosive influence of political correctness into accepting what before would have been considered intolerable without question! Now look where we are just in our schools. Set aside for a moment some schools providing birth control & abortions to female students without parental knowledge or consent, these predators are sexualizing our children in our schools now at younger & younger ages! Put it all together it’s just obscene & should piss off anyone in their right mind! Not only is it all obscene, but it should be made punishable by law!

Consider how so many schools in our country today whose academic track records at meeting just the basic requirements in their primary purpose of supposedly educating young people show only abject failure when you review their statistics. They’ve become more concerned with a liberal ideology implemented through indoctrination trumping education. You can see that indoctrination trait illustrated by many of these manically unhinged & exaggerated overreactions we’ve heard so much about in the news lately when it comes to these schools enforcing their Zero Tolerance policies (especially in the slipstream of Obama’s burgeoning crusade against American’s 2nd Amendment Rights). As in the recent case of the 7 year old boy gnawing his Pop-Tart down into what some teacher perceived as looking like the shape of a gun, resulting in a subsequent 2 day suspension for this adolescent perp!

There’s an organized campaign we’re seeing every day being waged by extremists of every stripe in our country on multiple levels that must be addressed with an equally aggressive response too long in coming! We’ve been relying on an illegitimate system of government that has been seized from the province of we the people a long time ago. Why else have these things going on in our country only deteriorated? But what leadership do we truly have to rally around? What organization do we have other than various Tea Party networks? We’re all of us scattered on the winds, occupied with the responsibilities & obligations of our respective lives. Trying to make ends meet, provide for our families, & survive this Obama malaise. As things stand now it’s difficult to see overcoming this pervasive political infrastructure these radical militants have established. That & just in passing interactions I have with some folks among the diffuse rural communities spread out here in my neck of the woods, I’ve observed a lot of disengaged apathy. Principally among younger folks. They’ll complain about the cost of gas, groceries, & in some instances give a generic comment on the state of politics, but if you try to engage them tho’ in the deeper context of these issues, you’re dialogue is met with the vacant expressions of the clueless. They’re too wrapped up in drama, drugs, selfishness & the meaningless pursuits of the willfully ignorant. I see these types everywhere more & more often & I can’t help wondering in my contemplation’s what hope is there for our country if left to people like this. 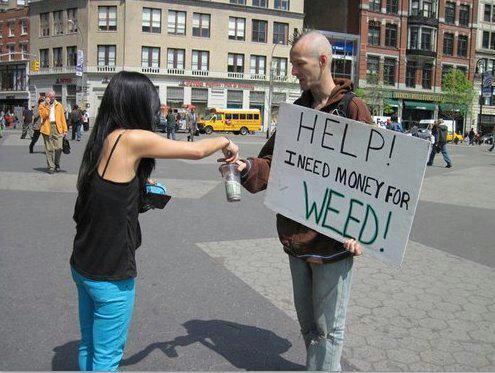 Only time will tell the outcome of these trials. These dissidents (these parasites) we stand against are the antithesis to every principle & belief our nation was founded upon. I think that goes without saying. There will be no common ground with the die-hards either. No compromise. They’ll be supported too by their pals in the Obama propagandist liberal media, disseminating the spurious messages of these militants behind a facade of bogus credibility to misinform & deceive the American people with. It’ll get ugly. They’ll go out of their way to make sure it gets ugly & the worse it becomes for them, the uglier it’ll get. That’s just how these fiends operate. So explain to me then how you negotiate with fiends. Conservative political commentator, radio talk show host, attorney, and media consultant Ben Shapiro has the right idea:

I agree with Mr. Shapiro’s assessment of ceasing to treat with civility those who ignore civility themselves. I know if someone shoves me, I’m shoving back. If someone takes a swing at me, I know I’ll be swinging back. That’s just human nature. My opinion on all of this is that we’ve been on the receiving end of the lefts shoving & swings long enough.

I think the time is way overdue for the American people to hand Obama & these political ruling class elitists their asses!