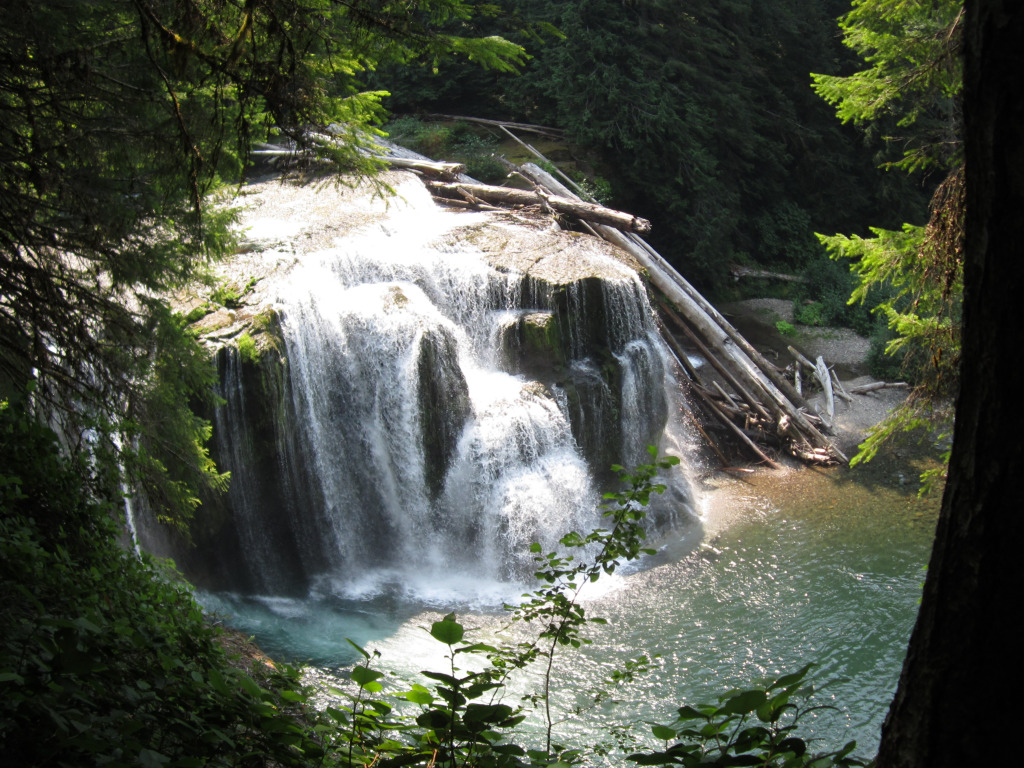 Reprinted with permission from http://bugouttruck.net/2012/10/05/trouble-on-a-lonesome-road/

When all that you read on the internet, everything you see on TV and all that happens around you in you daily life points in one dark direction it is easy to be lulled into a place of complete cynicism. Don’t get me wrong, the people that I choose to surround myself with are good, upstanding people with a clue of where “North” is on a moral compass. I’ve heard about a theory called the “10% Scumbag” rule. It’s pretty basic actually, in some kind of event where we are without rule of law, ten percent of the population would turn against the rest of us and do whatever they wanted until somebody stopped them. In my opinion that number would probably be higher, but I’ve never been in one of those situations so I don’t really know. In my very non scientific observation of the world around me, I would assume that about 40% of the american population would starve if food ceased to be wrapped in cellophane and sold at grocery stores. That’s not even counting the sick and weak. When looking at these numbers and trying to account for so many other factors, it makes you think the people that live all alone the middle of the wilderness might “just act” crazy to scare the rest of us away. That is until I get a refreshing dose of faith in humanity. These are the few and far between times when a stranger shows some act of humanity, e.g., integrity, selflessness, or competence.

A few weeks back my girlfriend, her brother (my girlfriend calls him Jughead), his girlfriend and I were headed up the mountain to go camping for the weekend. Somewhere along this narrow winding mountain road we encounter a bank of about 4 cars stopped in the middle of the road with a group of six or eight people standing in the road just in front of the cars. I assumed it was some kind of fender bender and they just hadn’t gotten done exchanging information yet. As soon as my wheels come to a complete stop Jughead is already sprinting toward the group of people up ahead, he quickly turns and sprints back my direction. Once he is back within earshot, he shouts at me asking if i have a bigger first aid kit as he waves one at me about half the size of his palm. I jump out of the truck and move toward the passenger side to grab my trauma kit, then I see it. Near the first stopped car there is what is left of a motorcycle jammed sideways under the guard rail. At this point I understand that the pilot is probably in the middle of the group of people in the road. I grabbed my trauma kit and moved towards the scene.

When I arrive and break the bubble of onlookers I find “Chuck”, a mid fifties over-weight white guy, unconscious, lying face-down on the pavement, with a small stream of blood seeping downhill. I ask “Is anyone here a doctor or paramedic?”

One guy responds immediately “I am an EMT”

Still looking for information I ask “I have a trauma kit here, do we have an ambulance on the way?”

EMT guy starts to pull pieces out of my kit’s brown canvas case, points to an onlooker holding a cell phone and says “Yea that guy is on the phone with someone right now, this looks like something a Marine would carry, are you a combat life saver?”

A little taken aback by his deduction I answer “No, I never finished the course but I can help if need be.”

About that time there is a moaning sound coming from the pavement where Chuck’s face must have been. We decide that we need to roll chuck over, so I take his feet, EMT guy takes his torso, and a competent looking bystander stabilizes his head and we all roll together. The right side of Chuck’s face is pretty shredded, he is mysteriously missing one boot and he is wearing one of those cheeky “Old Guys Rule” tee-shirts, I sigh and think to myself “…most days”. Chuck started to come to and was answering some of the questions we were asking him correctly by the time the sheriff got there. Shortly after he was in the hands of the pros Jughead and I decide that we should get out of the way. On the way back to the truck I see that EMT guy has three small children in the car, had their windows been down I probably would have stopped and chatted with them for a minute, so I could tell them that their dad is a superhero, and that everything was going to be all right.

Later on Jughead and I were down by the river fishing talking about the earlier incident.

Jughead said to me “I’m glad you had your kit with you, that could have been a lot worse.” I responded with,

“Yea man that thing that you pulled out of your car was not going to get the job done.” he laughed at me and said

“I may as well have just come out there with a band-aid saying ‘who has a booboo?’” we both laughed for a minute but the point was made and I started thinking about all the “whats-if’s”. The whole incident could have turned out differently, I could have been the only one there with any medical experience at all. But the point is, if you are a prepared individual you need to have an adequate first aid kit with you or in your vehicle. But more importantly you need a skill set just as adequate as the kit you are carrying. This goes especially for concealed weapons carriers, if you can take a life you need to know how to save one too, if you’re a sheepdog you already know this. Here are some resources to get you started if you haven’t already.

A wonderful site filled with all kinds of awesome information specifically for preppers.

The Red Cross site where you can look up where to take a class.

The handbook that I used when I learned everything I know about first aid.

Thoughts, Ideas, Questions, Corrections (Yes, I am Human), or anything else you have on your mind that doesn’t fit in that comment box down below. Send it to me at [email protected].

Also Don’t forget to check out all the awesomness we have for sale atWWW.BUGOUTTRUCK.COM