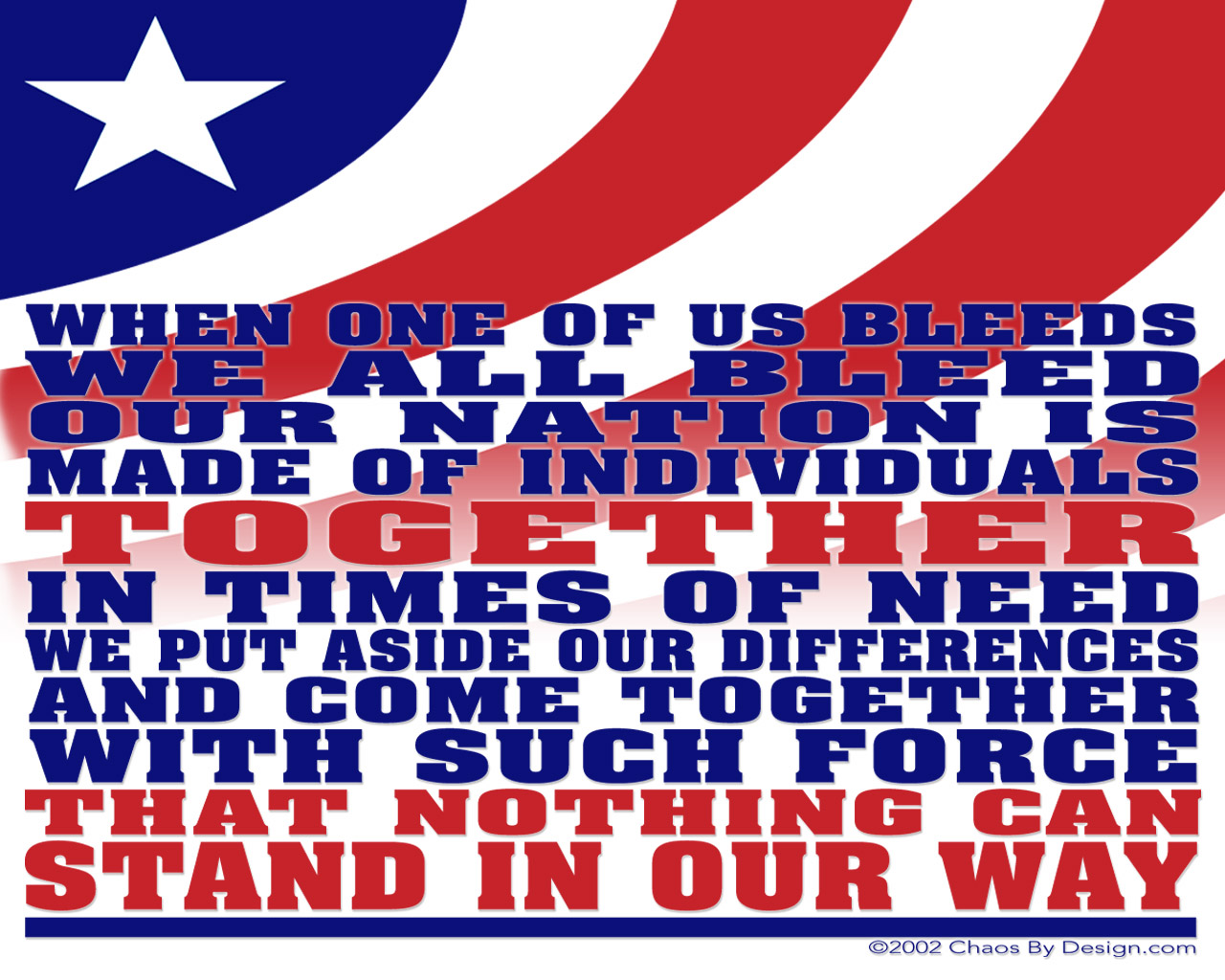 “Take up arms, prepare and don’t waste time or ammo. Believe and you will live.”

Today, March 6th, 2013, I came to a realization of sorts that I had never come to before, but today I finally knew what most of us don’t know yet. That is we are now, and have been for at least a short while, in the beginning stages of the 2nd American Revolutionary War. We are in it now, we are here patriots! We are in the early stages of it where the more finalized portions of the socialist, evil agenda, is being placed around the neck of America. With the introduction of an American President who is extremely leftist, who abhors our Constitution and God himself, our Bill of Rights & our basic human rights as people, we are in the final pages of a long chapter that is starting to close. We are in this war already, we are in it and we don’t even know it for the most part. What is at stake here is our future and future generation’s of American people. I need not go into all the reasons that we are here now, most of us know them or have a good idea about the hundreds of reasons why we are here.

There has been a government inside our government working against the American Republic for quite some time now. Over 100 years of it building, growing… usurpations. Now they’re tightening the noose and fast. They know their time is short also. They fear an uprising amongst us patriots and hence we are experiencing rapid attacks because of our faith in the Constitution and in ourselves to not be subjected to this much longer. This includes psychological warfare against us through the MSM (Main Stream Media). They learned from the 1st Revolutionary War about mistakes to not make, at least as much as they think they need to. So they’re making the preparations needed to stop us and to imprison us and maybe kill us, if necessary.

Inside our own government is a shadow government comprised of bankers, cartels, kings, queens, politicians, presidents, foreign nationals, enemies of our state who are also citizens here, who have power and control of many resources and funds. This goes beyond the U.N., although some of them are part of the U.N. delegation. Our own government for the most part isn’t even fully aware of these things and they’re being used as puppets. Only when some of them see the truth, it will be too late for them as they’re part of the open conspiracy to destroy America and to implement a total domination with a totalitarian system over the people here.

This is the 1st stage we are in now and, as we make our way through it, gather your arms, build your ammo storage up, save on water and consumables that you can actually use. Tools, lighters, fire-starters, anything you can save and actually use to survive and fight with is necessary. Forget loading up your house with tons of food and water or so much ammo that you will never be able to use it. Be practical yet cautious. We are here now and as we move forward, the enemies who are consorting against us will make it known that they want our last bit of freedom and liberty. Train and prepare with your arms and congregate with other patriots because tomorrow maybe our last day that we can walk outside freely.

For this war has already begun and if you take heed to my warnings, then you will have a better chance of survival, and if you are going to fight, you need to be true to yourself and follow through because we are going to need every single man who is healthy enough to do this. Our liberty and freedom depends on us fighting for it, here, and going against the powers that come to stop us. The war is here now and when we finally begin to fight, that will be the 2nd stage. Be mindful and don’t fret over evil men but hope in God if you believe in him. If you don’t, that is fine but we all have a stake in this and we all have to get ready.

Thank You Matheus for sharing your thoughts with us. If you would like to contribute your thoughts to DCC, please email me at [email protected] -Dean Garrison