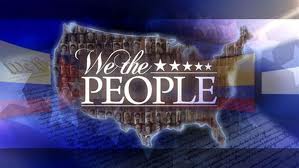 “D. J.”  is the originator of “The Declaration of Consent Revocation.” I would like to thank her for allowing us to print it. If you would like to make your own submission to The D.C. Clothesline, please send it to me at [email protected] -Dean Garrison