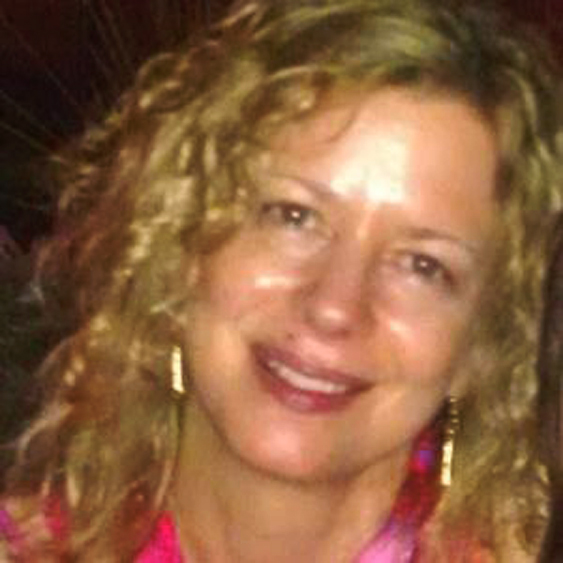 Several years ago Riverview Gun Sales legally sold a Bushmaster assault weapon to Nancy Lanza. Nancy Lanza is the mother of Adam Lanza and she was the first victim in the Sandy Hook massacre. It was this weapon we are being told that Adam Lanza used to slaughter 2o schoolchildren although there is still a question as to whether or not this weapon was used in the massacre. Initial reports said that this weapon was left in the trunk and later recovered there by the authorities, but that hasn’t stopped the mainstream media from pushing Barack Obama’s narrative without question.

Shortly after the killings the federal government raided Riverview Gun Sales and now the ATF has revoked the firearm permit from the gun shop. The question is why, but the ATF is silent. Here is what the owner of the gun shop had to say:

There is nothing more devastating than the loss of a child,” LaGuercia said in a statement in December. “We are absolutely appalled that the product that we sold several years ago would be used in this type of horrendous crime. Our hearts go out to the victims and the families

From all accounts Riverview Gun Sales legally sold this weapon to a law abiding citizen so it sees as though an explanation is due because this seems highly unusual.

It appears as if the weapon and the shop which sold it are being held accountable for the actions of a deranged individual–much like Nakoula Basseley Nakoula is being held accountable for the Benghazi terrorist attack for making a video which was not responsible for the attack–but that appears to be the way Barack Obama’s Gestapo behaves in the new America. They are using fear and intimidation to target those with whom they disagree, and the fact that innocent businesses are being targeted and shut down for following a law with which Barack Obama disagrees should be frightening to all. Whose next?