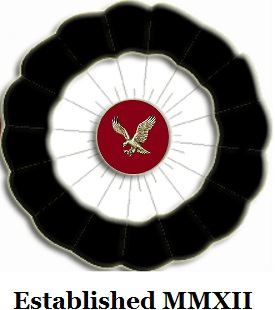 Defending Liberty and the Constitution for All Americans.

Introducing the New Federalist Party – we seek to restore our Country and our government to that which our Founding Fathers created.

All Citizens who love our Country, our Constitution, and the Rights, Freedoms, and Liberties enshrined in, and protected by, our Founding Documents, are hereby invited to join the New Federalist Party.