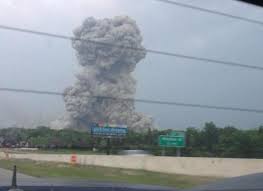 I prayed hard before I decided to write this. I never want to be known as the person who starts false conspiracies. So, today, I will present some video footage to you as nothing more than it is…footage.

Was it altered? Is there a scientific explanation? Is it real?

I have no idea but I do know that this footage is scary and I am begging one of the major media sources to pick this up and provide an explanation.

The explosion at the fertilizer plant in West, Texas yesterday was a horrific event. First and foremost our prayers should go out to the families who are effected. Beyond that, however, the American public will require an explanation. If this is the result of people who are altering videos then they need to be arrested and held accountable. (Editor’s note: I was really emotional when I wrote this. Maybe they can not be arrested if the footage is fake. I had someone point that out to me. But at the very least we should expose them, if that is the case.)

Lives have been lost and people have lost their homes. I present this to you today and hope that we will generate comments and possible exposure that will lead us to the truth.

I have been watching all morning and waiting for a major news outlet to pick up this story but it does not appear that is going to happen. So this, my friends, is up to us. I sincerely hope that a major source with more resources and expertise will pick this up and guide us through the happenings, because to the untrained eye it looks like the explosion came from a deliberate attack.

With that said…here is the video. We owe it to everyone not to jump to conclusions. We seek nothing but the truth.

UPDATED FRIDAY AFTERNOON AT 2:22pm… ADDING A PICTURE. I got this from a friend who believes that this represents the missile trail from an object that impacted the plant. I am not presenting this as proof, but rather as another image for discussion. Please keep in mind that many of the comments below have been left prior to one or both of the updates. That does not mean that their opinions would change, but if they don’t reference the two latest images I want you to understand why. Again, we seek the truth and are not on some kind of witch hunt.  This is a still image taken from a video. 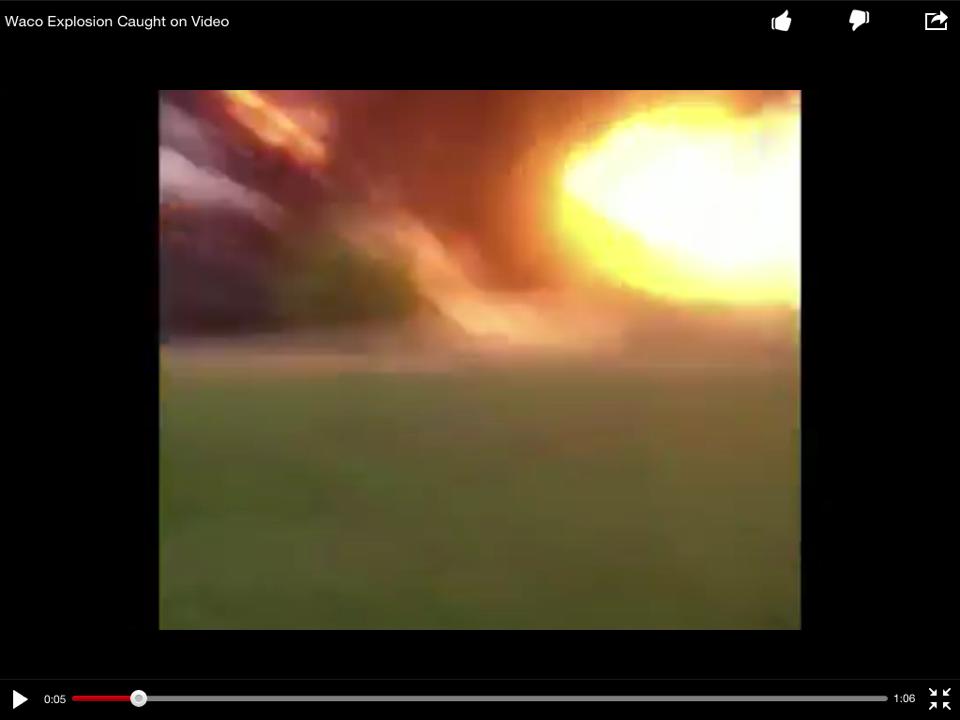 God Bless those who were effected by this tragic explosion. Please pray for the victims and their families.