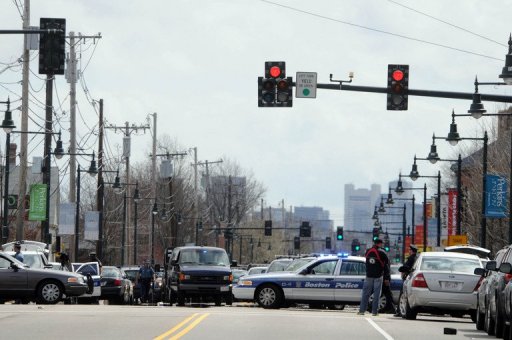 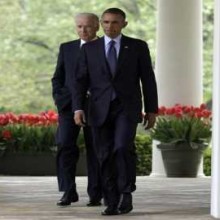 In the wake of the defeat of Barack Obama and the Democrat’s massive gun control push in the Senate, word is coming out that he is readying executive orders to use to push his agenda.

Vice President Biden told White House allies in the gun control fight Thursday that President Obama will be announcing new executive actions on gun violence in the days after the Senate voted down a gun violence bill.

On a conference call with “stakeholders,” Biden told gun control advocates that the fight is not over and that eventual action on gun control will come. Press were not invited to the conference call; a participant provided BuzzFeed with access.

While the White House is attempting to back pedal on Uncle Joe’s promises, but here’s what he said:

Look, I know you’re going to say that I’m just being an optimist and I’m trying to put a good face on this. But, you know, I’ve been around here a long time and we’ve already done, because of you, some really good things. Number one, the president is already lining up some additional executive actions he’s going to be taking later this week.

Secondly, we also have pushed forward grants for new and available funding for dealing with training teachers and dealing with alerting them to high-risk, you know, kids in their communities and their school that are signs that they’re going to have a real problem and may be the very kids you need to get to now before they end up like an Adam Lanza. We also are going to have a national mental health dialogue where we’re going to vastly expand mental health availability under the Mental Health Parity act as well as the Affordable Care Act.

The White House is attempting to spin these comments as referring to the previous 23 executive orders that Obama issued on January 16, 2013. That’s fine, because those were unconstitutional too. However, there’s this little addition that was never a part of those executive orders and demonstrates the insidious nature of the Obama administration and agenda: