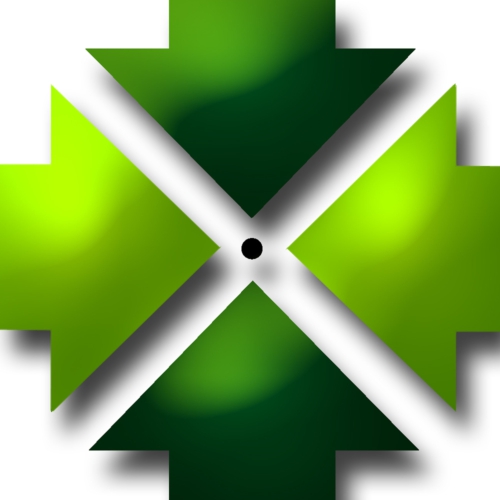 WASHINGTON, April 29, 2013 /PRNewswire-USNewswire/ — The “Gang of Eight” claims that its immigration bill does not provide amnesty for illegal immigrants. But an analysis of the legalization portion of the 844-page Senate proposal uncovers at least 11 amnesties for illegal aliens and their employers.

The report, by Ronald Mortensen , a Fellow at the Center for Immigration Studies, shows that the token penalties, when they do exist, are not commensurate with the employment-related felonies committed by the majority of illegal aliens, nor are they commensurate with the benefits received by illegal aliens. Just as unfortunate is the fact that millions of victims of these crimes are ignored while the amnestied illegals are rewarded and even benefit from the so-called penalties, as the monies actually go into a fund that provides services to the very people who paid the “penalties.”

“Illegal aliens will be rewarded for breaking laws for which American citizens are routinely punished,” said Mark Krikorian , Executive Director of the Center for Immigration Studies. “For example, an American citizen would face a maximum penalty of ten years in prison and fines of up to $250,000 for using a fraudulent Social Security card, but under this bill the illegal alien would face a $1,000 penalty covering all his many offenses, a penalty which in many cases will be waived. Then, they would be issued a new Social Security number without any past bad credit or arrest records.”

View the full report at: http://www.cis.org/immigration-reform-amnesty-illegal-aliens-and-their-employers.

Dr. Mortensen discovered the following amnesties for illegal aliens and their employers:

While illegal aliens would be granted amnesty for crimes they have committed, government employees who discover Social Security fraud, identity theft, or perjury on I-9 forms while reviewing applications for provisional status would be prohibited from notifying victims, law enforcement, etc. with a threat of a $10,000 penalty. This is 10 times more than the $1,000 penalty paid by an illegal alien who has committed felony identity theft.

Amnesties for the Employers of Illegal Aliens