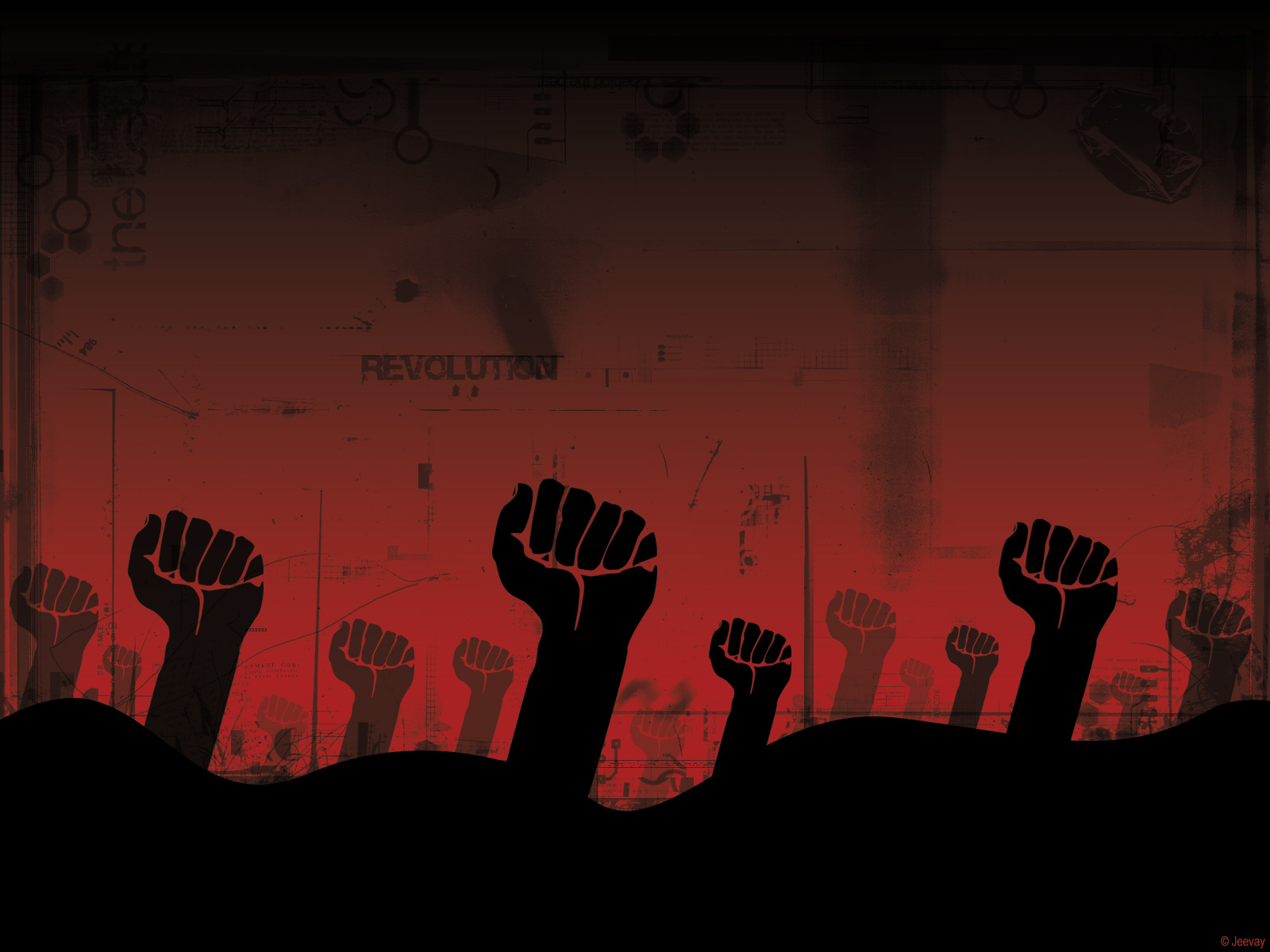 An armed insurgent group marched on the Nation’s Capital today, and violence erupted when several in the group fired shots at Police and Federal troops. This drew a swift and brutal response from the Military, Helicopter gunships from Marine headquarters strafed the attacking force while ground forces opened fire with everything they had, 30mm mini guns left thousands lying in massive heaps, and the rest were swiftly dispatched with light automatic weapons fire. An Army General at the scene was heard to comment “The moment they opened fire they became enemy combatants, we had no choice!”

A survivor from the radical right-wing militia group that organized the assault said that it was not one of their people that opened fire, but video clearly shows the first shots being fired from the right middle side of the formation. Another survivor said “this was supposed to be a peaceful thing, we only wanted to show them we were tired of being ignored, and maybe coming armed was not such a good idea.”

A spokesman for the Government had the following statement: Martial law has been declared throughout the Country, We consider this attack to be an act of war against the United States of America, all those who survived todays attack will be sent to Guantanamo Bay Detention facilities where we have been housing terrorists and enemy combatants since 9/11/2001. Any further violence will be dealt with in the same manner.” President Obama will have an address to the Nation later this evening!

A nervous Nation sits and wonders, what comes next?

While the above news story is a piece of fiction we are drawing nearer to the possibility that it could become a reality. The ramifications of such an event could plunge this Nation into a  Civil war, or a scenario where all liberties are revoked in the name of security.

Are we ready to let ourselves be seen by our fellow citizens as an aggressive bunch of  radical malcontents, just because a  group of ill-advised knuckleheads think their way is the only way??

Yes being a patriot may mean having to make a stand at some point, but it does not mean we must sacrifice ourselves at a time and place where it will not further our cause.