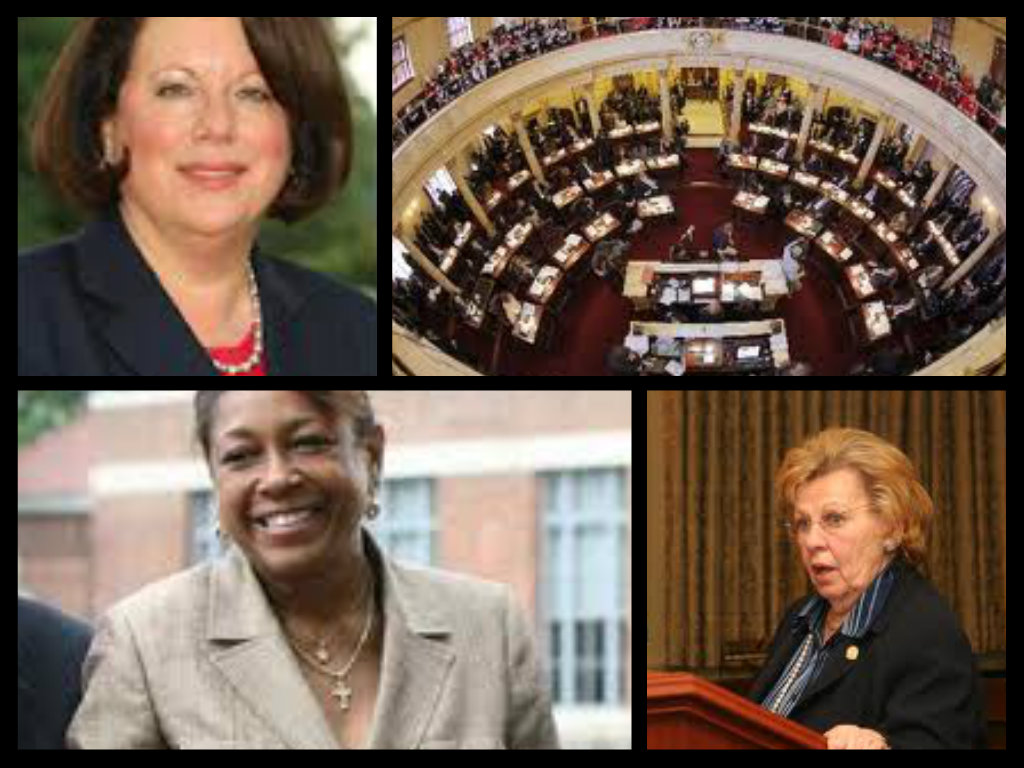 You can tell a lot about a politician’s character when they don’t realize that the microphone has been left on. A few air-headed New Jersey State Senators proved that claim on Thursday when they had their own unknown “open-mic” moment. Though this may never compare to King Obama’s intimate moment with Medvedev, it has to rank as one of the top ten open-mic moments in the history of communist America.

A microphone left on after the gavel fell at a New Jersey Senate Budget and Appropriations Committee hearing Thursday shows the “true view” of some of the senators toward gun owners, and provides proof that gun confiscation is a goal on which they agree, the Association of New Jersey Rifle and Pistol Clubs revealed in an email to members and supporters today. The group is the official NRA state association.

“The discussion that was caught, apparently among several senators and staff, is outrageous, and reveals legislators’ true view of gun owners,” ANJRPC reports.

Interesting lines allegedly coming from Weinberg, Cunningham, Greenstein and company include the following:

“They want to keep the guns out of the hands of the bad guys, but they don’t have any regulations to do it.”

“They don’t care about the bad guys.  All they want to do is have their little guns and do whatever they want with them.”

I personally don’t care about personal attacks toward gun owners and pro-2nd amendment Senators. Sticks and stones, as they say…

It is unclear which of the Senators uttered these remarks but I have a message for her and all of her sexually retarded, emotionally immature friends.

“A fear of weapons is a sign of retarded sexual and emotional maturity.” -Sigmund Freud, General Introduction to Psychoanalysis. (1920)

Come on. You didn’t think I would throw those insults without a solid psychological basis for doing so. Did you? I’m no Sigmund Freud but when she repeats the word three times I feel like she must be triply-troubled. We had better get her on that confiscation list for the mentally unstable as soon as possible. She might be a left-wing terrorist in the making. Jussayin…