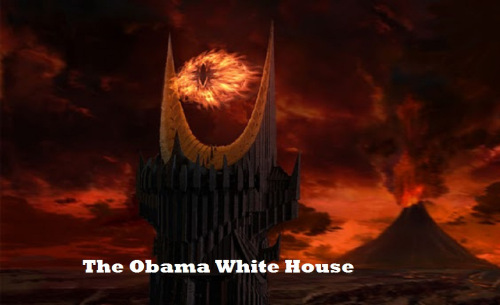 The mission of the Internal Revenue Service (IRS) is to collect taxes from individuals and groups, but to do so fairly by applying the the tax law with integrity and without prejudice. According to IRS Policy Statement 1-1, IRS employees accomplish this mission by being impartial and handling tax matters in a manner that will promote public confidence.

It is not the mission of the IRS to use political criteria to target certain individuals and groups for special scrutiny or audit.

On May 10, 2013, Americans learned that, instead of being apolitical, the Obama regime’s IRS had singled out for special scrutiny the tax documents of some 75 groups who, for the lack of a better term, are not fans of President Lucifer.

That day, the IRS issued an apology to conservative political groups — groups with names that had words like “tea party” and “patriot” — for having been subjected to extra scrutiny. But the IRS insisted that “Mistakes were made initially, but they were in no way due to any political or partisan rationale.”

Since last Friday, each new day brings more information of the IRS’s misdeeds. They include the following:

Reprinted with permission from Fellowship of the Minds.