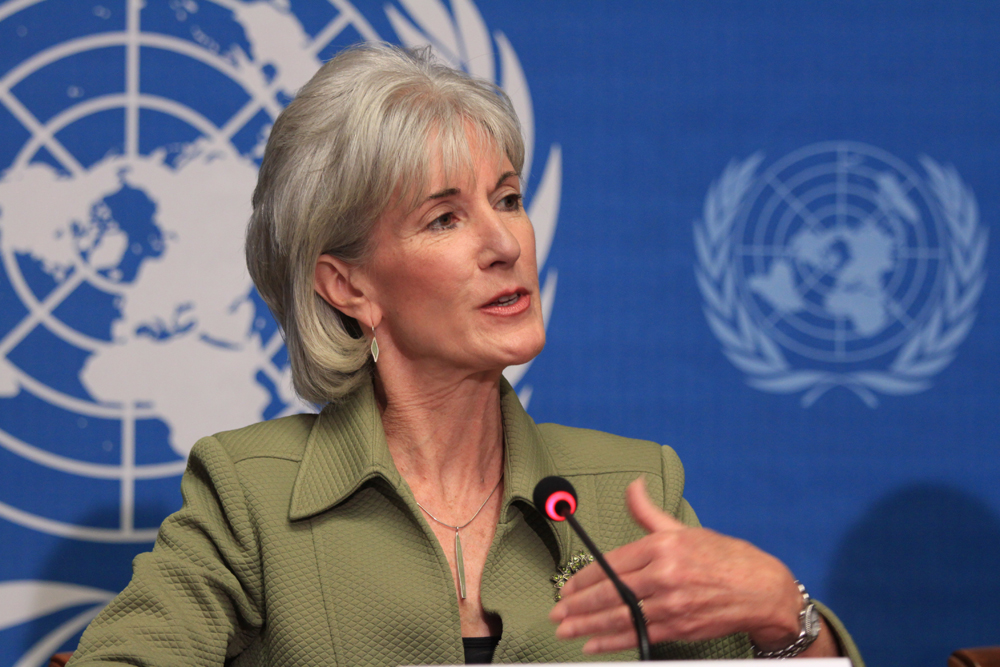 Do you remember then-House Speaker Nancy Pelosi calling on Americans to support the massive Obamacare bill that no Congressperson had actually read, saying that “we must pass it to find out what’s in it”?

Every day since the passage of that monstrous piece of legislation, we are finding out exactly “what’s in it.”

Here’s another “what” that’s in the abomination of the Affordable Care Act, better known as Obamacare:

Did you know that Obamacare offers free sterilization to teenagers?

That isn’t actually in the Orwellian-named “Affordable Care Act” (Obamacare is anything but affordable). The devil is in the detail — in the many administrative rules and regulations conjured by the Executive Branch of the U.S. federal government to implement Obamacare.

Elizabeth Harrington reports for CNSNews that the preventive services regulation that Health and Human Services Secretary Kathleen Sebelius has issued under the Obamacare law requires health care plans to offer free sterilizations to girls as young as their teens.

The HHS mandate, which took effect last August 1, requires nearly all health care plans in the United States to provide, without cost sharing, “all Food and Drug Administration approved contraceptive methods, sterilization procedures, and patient education and counseling for all women with reproductive capacity, from menarche to menopause,” which means all females who have begun ovulating, including teenagers.

The National Institutes of Health says that U.S. females usually start to menstruate “around age 12.” Thus the HHS-mandated insurance coverage providing sterilizations without cost-sharing would apply to girls as young as 12.

The Obama Administration announced in March that the preventive services mandate would also apply to college and university health plans, “to ensure students enrolled in these plans benefit from important consumer protections in the Affordable Care Act,” an HHS Fact Sheet stated.