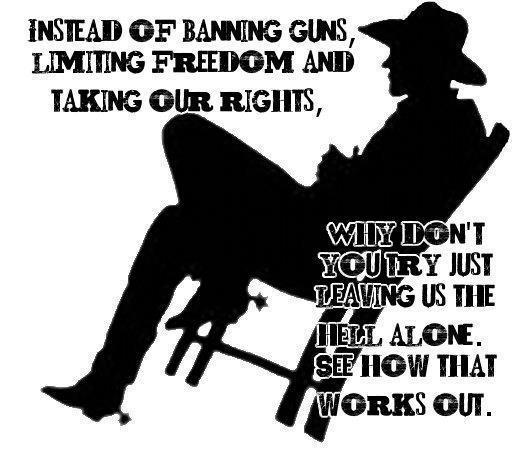 “If this helps prevent, deter, but also detect and create clues to who did (a crime), I guess the question is can the American public tolerate that type of security.”

That is the question indeed.

Are Americans ready and willing to give up more rights, for the sake of safety? There are laws actually being considered to violate the private property rights of business owners. There is an effort to allow police and other law enforcement agencies the right to access private business’ video surveillance tape, whether the owner of the camera agrees to or not. In Philadelphia, the police commissioner is ‘asking’ business owners to register their cameras.

When tragedy or terrorism strikes, the politicians jump at the chance to propose some new law that infringes on the rights of Americans. And just to show they care, they throw in tax increases as well.

Since the shooting at Sandy Hook Elementary School, there have been numerous bills brought up in both the U.S. House and Senate to rein in the ‘culture of gun violence’ in the country, by restricting the gun rights of the public.

Politicians from both parties have proposed gun control legislation that would dictate who can own a firearm, which type of firearm and how many rounds of ammunition a person is allowed to have. Never mind that the Department of Homeland Security has bought up 1.6 billion rounds of ammunition and still buying more.

Politicians and their supporters contend that the measures are minimal and will not take rights away. That’s what they said when they passed the first income tax back in 1913 with ratification of the 16th Amendment. Since then, taxes have been added to everything from income to toilet paper. When cigarette bans were put in place, who would have thought that, in parts of the United States, people aren’t even allowed to smoke in their own home?

Tragedy is to a politicians what drugs are to a junkie. It gives them a high. If they can use it to push their agenda, they’ll exploit it and take it as far as they can. From using children as props in a photo op, to denigrating citizens who disagree with them. The mayor of New York City, Michael Bloomberg, stated that “if you don’t support gun control, you’re going against the lives of our children.”

No amount of surveillance is going to stop crime or acts of terror. Taking guns away from law-abiding citizens isn’t going to stop gun violence. Criminals are going to get a weapon if they want one. The politicians know all this.

It’s a shame when a headline has to lead with, ” This person or that organization, had to battle the government to retain their Constitutional rights.” Why has it come to this? The reason is that people have become accustomed to being protected and supported by the government. If they complain about rights being trampled on, the government will take their free stuff and protection away. So, the politicians are taking our Constitutional rights away by the bucket full, and nobody is saying a word.

For up to the minute news, information and breaking news, go to theseatonpost.com. Headline news, regional news, world and political news. Stay up-to-date with developments in the fight to prevent politicians from trampling our rights.