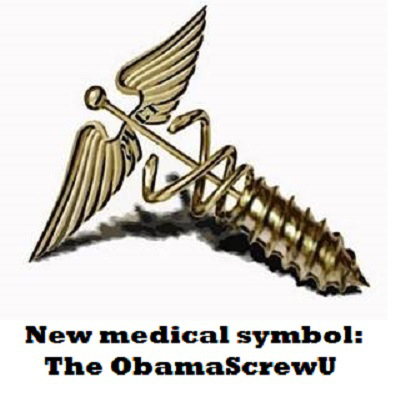 BUT DOES THAT MEAN CONGRESS OR THE USELESS GOP WILL REPEAL IT?

Dana Blanton reports for FoxNews.com, May 22, 2013, that a Fox News poll released Wednesday finds that while 26% of voters say their health care situation will be better under the new Affordable Care Act, better known as Obamacare, twice as many — 53% — say it will be worse.  Another 13% say it won’t make a difference.

Here are some of the poll’s other findings:

The Fox News poll is based on landline and cell phone interviews with 1,013 randomly chosen registered voters nationwide and was conducted under the joint direction of Anderson Robbins Research (D) and Shaw & Company Research (R) from May 18 to May 20.  The full poll has a margin of sampling error of plus or minus three percentage points.