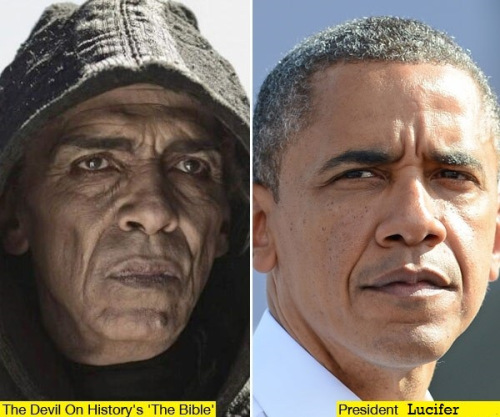 But I’ve never seen him as despairing as he is today.

We The People Have Been Sold Out

The cover-up of Obama’s CIA service, terrorist activity ties to Bill Ayers, criminal ties to Tony Resko, hate whitey and America ties to Jeremiah Wright, homosexual activity, connection to the death of Donald Young and his wholly ineligible status has been a combined effort of both democrats and republicans, liberals and conservatives, the media, the courts and the Congress.

When the DNC took the nomination from the Clinton’s and gave it to Obama, it was empirical evidence that Obama held powers that were larger than the American government.

When Bill O’Reilly and Glenn Beck finally put the birth certificate question to rest by declaring that O’Reilly had seen the original; they further stated that the Birthers were crazy racists. It was clear Obama and his power brokers controlled all media, both liberal, and conservative. When the stories about Bristol Palin and her boyfriend Levi suddenly disappeared from the news cycles, I knew he had silenced Sarah Palin and The Tea Parties nationwide.

Whatever Obama is, be he Muslim, Communist, Homosexual, Ineligible, or a Brooks Brothers suit wear terrorist, so goes America, it is clear no elected official, no sitting justice, and no media will lay a finger on him. Then why do we think he will ever relinquish power?

He has put the NDAA* in place. He has perfected and gotten approval for the use of drones both nationally and internationally. Homeland security has purchased 1.6 billion hollow point bullets, and he is prepared to hand out 500k assault weapons to black youth from the ghettos and prisons of America in Taliban and Al Queda fashion to defend him and his legacy.

* NDAA is the National Defense Authorization Act that “authorizes” the U.S. president and the military to arrest and indefinitely detain U.S. citizens, without charge or trial. NDAA was passed by both parties in both houses of Congress in 2011.

Do you agree with Rev. Manning? If you do, what recourse should we take? Do you think Rev. Manning has given up the fight?