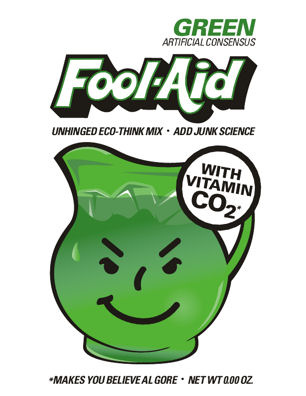 A recent Bloomberg analysis reveals that Al Gore has become a really fat cat. From virtually nothing ($1.7 million) in 1999, Gore’s personal wealth  has soared to a staggering $200 million — close to the $250 million net worth of 2012 Republican presidential nominee Mitt Romney, whom the POS and the Demonrats targeted in ads and speeches as being out of touch with most Americans.

But Phoenix the cat knows better!

Contrary to the swill peddled by Al Gore, scientists know carbon dioxide or CO2 actually is good for our planet:

The simple truth is Earth’s plants, vegetation and forests need carbon dioxide. Any one with an elementary grade school education knows that plants take in CO2, which they convert into oxygen or H2O. Higher CO2 levels in the atmosphere, therefore, support faster plant growth and the re-greening of our planet. Plants Need CO2 lists the following 10 benefits of CO2:

Instead of warming Earth’s temperature, carbon dioxide actually cools it down.

“Carbon dioxide and nitric oxide are natural thermostats. When the upper atmosphere … heats up, these molecules try as hard as they can to shed that heat back into space.”

Dr. Russell is professor of Planetary and Atmospheric Sciences and co-director of the Center for Atmospheric research at Hampton University, and principal investigator of SABER — an instrument on board NASA’s TIMED satellite which monitors infrared emissions from Earth’s upper atmosphere, especially the levels of carbon dioxide and nitric oxide.