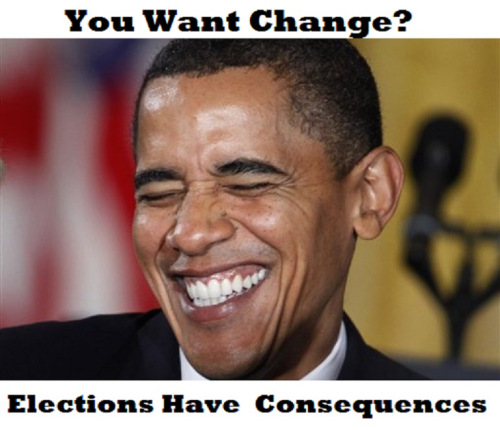 Useful idiots (df): Supporters for a cause whose goals they do not understand, and who are used cynically by the leaders of the cause.

Racial “minorities” and young people were among the biggest supporters and voters for President Lucy. But a recent survey found that those groups are the least happy of Americans.

A Harris Poll of 2,345 U.S. adults surveyed online April 10-15 by Harris Interactive found that only a third of U.S. adults say they are very happy. Certain groups, such as minorities, recent graduates and the disabled, show particularly pronounced declines in the past two years.

The Harris Happiness Index is calculated by asking Americans if they agree or disagree with a list of statements, some positive and others negative. Those who say they strongly agree with all of the positive statements, such as “my relationships with friends bring me happiness”, ” I rarely worry about my health” and “at this time, I’m generally happy with my life”, and strongly disagree with all of the negative ones, such as “I frequently worry about my financial situation” and “I rarely engage in hobbies and pastimes I enjoy,” are considered very happy.

Among the survey’s findings: