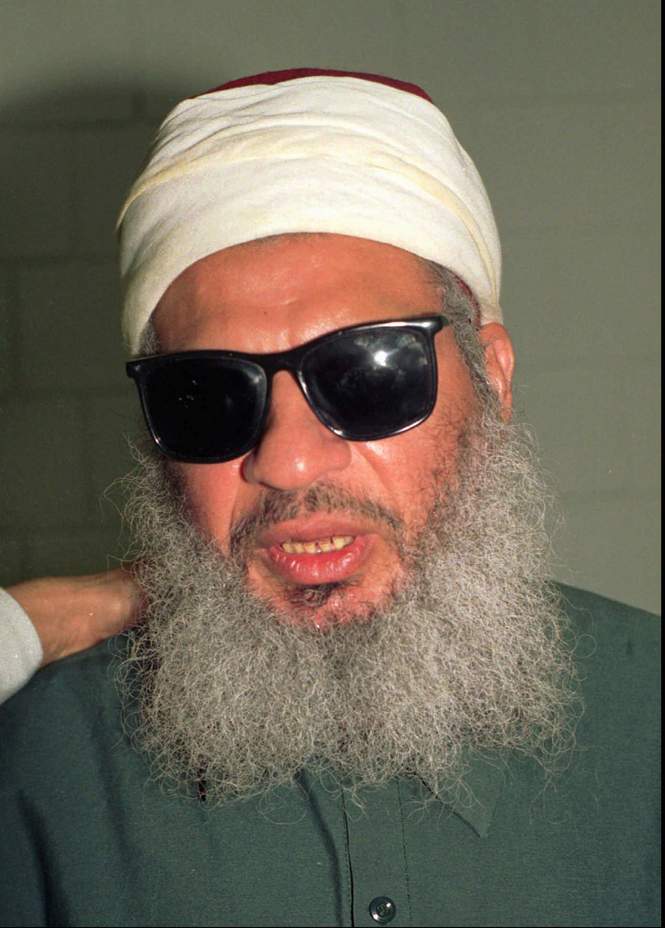 The Obama administration is no closer to assigning blame for Benghazi (other than to Bush and the sequester) than they were on the day of the attacks.  But by piecing together bits and pieces of information, we can make some logical guesses.  We know that some Al Qaeda militants were involved, but whose idea was it?  Early on a theory emerged that the attack was actually a plot to kidnap Stevens and trade him for the blind sheik, Omar Abdel-Rahman.  Coincidentally, the attack came at the same time as the attack on Benghazi.

After the attack, there were reports that Egyptian fighters had crossed into Libya the two weeks prior to the attack.  It has also been reportedthat on a tape made by a cell phone, fighters yelled,  “Mahadesh, mahadesh yermi, Dr. Morsi ba`atna” .  This translates into “Don’t shoot.  Dr Morsi sent us.”  We know that they weren’t Libyans because although their languages are similar, a Libyan would have said, “Matermey”, for don’t shoot.  This is solid proof that they were Egyptians.  Besides why would Libyans care what Morsi thought unless he was involved in the attack.

The attackers were trained by “Abu Ahmed”, who is in Egypt, protected by the Morsi government who refuses to let the US question him.  Why?  Are they afraid he will spill the beans on what the attack was really about?  And why is Obama not raising a fuss about it?  Was he in on the plan that would allow him to free the blind sheik?  We don’t know, but given the facts, we have to believe both scenarios are possible.

The more we learn, the more possible it looks.