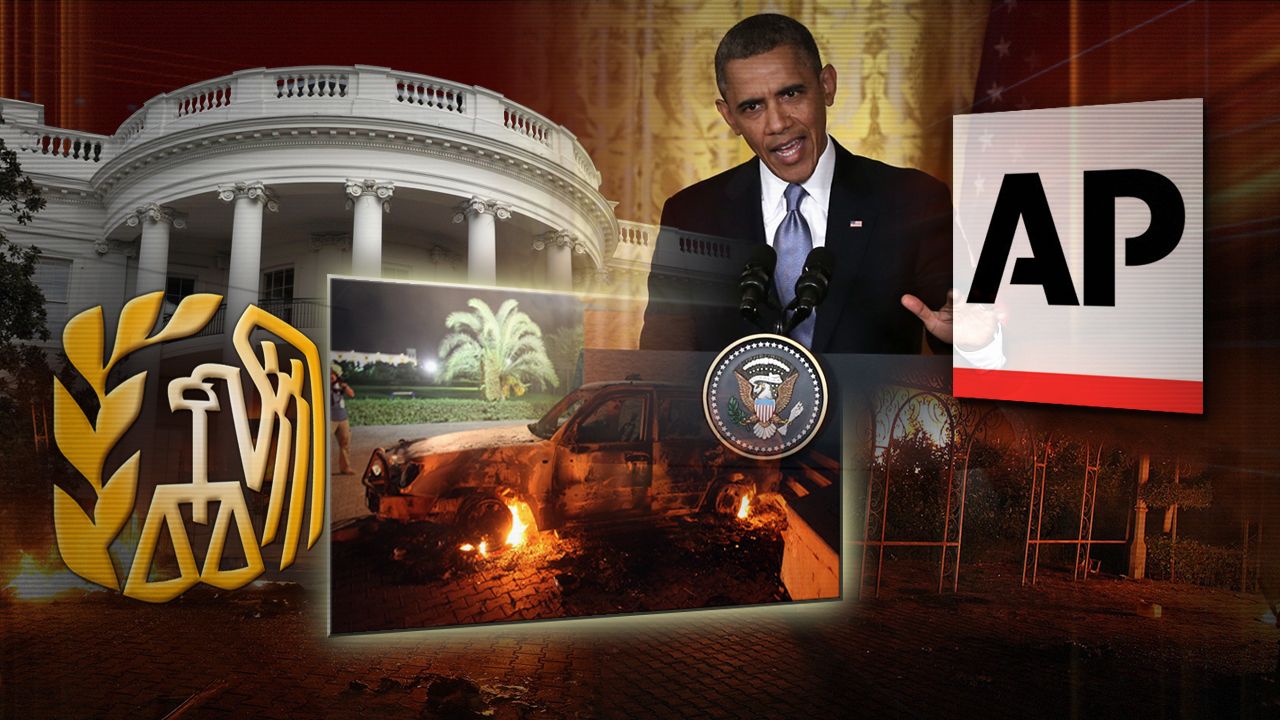 If there was ever any doubt just how corrupt Barrack Insane Obama truly is, all you have to do is look what happens to people who are in the middle of the scandals, he is now facing.  Susan Rice?  Promoted to National Security advisor.  Sarah Hall Ingram, who was in charge of the IRS tax exempt department has now been promoted to the head of the IRS Obamacare enforcement. (Now tell me that’s not intimidating.  Before you can get an operation, you will have to show your voter ID and the past 10 years of political contributions)

Liz Dibble and Beth Jones , who were the low level managers Thomas Pickering found at fault in Benghazi are still working.  In fact Dibble has been promoted to a plush desk job, while 4 officials who no security responsibilities at all have been suspended.  (Life is hell when you don’t know where the bodies are buried)

Samantha Power was recently named to be the next US representative to the UN.  She fits right in.  She hates Israel, too.  She was forced to resign from the Obama campaign when she called Hillary a monster who was devoted to political opportunism.  Her promotion was delayed but she got it nonetheless.  She is also very anti-American, so she and Obama are soul mates.  Although Obama was unable politically to keep her with the campaign, he did the next best thing, he made her husband, Cass Sunstein, as his regulatory czar.

In fact, the only person ever fired was Shulman and he only had 2 weeks left to go anyway and even then, he was fired by Jack Lew and not Obama.  And in last year’s picks for 10 Most Corrupt Politicians, (Actually 11 since Clinton and Rice were listed together) 6 of the 11 were Obama and his cronies.  Now that’s an achievement Obama does deserve, unlike the Nobel Prize and a second term.  And all 6 are deeply involved in the scandals rocking Obama’s world.

Now it is possible that people in the administration can be wholly accountable for scandals and the president could be unaware of them.  But once aware all other presidents fired those responsible.  Obama promotes them, or at the very least, allows them to keep their job.

But don’t try explaining this to a liberal voter.  They became liberals so that someone else could do their thinking for them since brain activity gives them a headache.