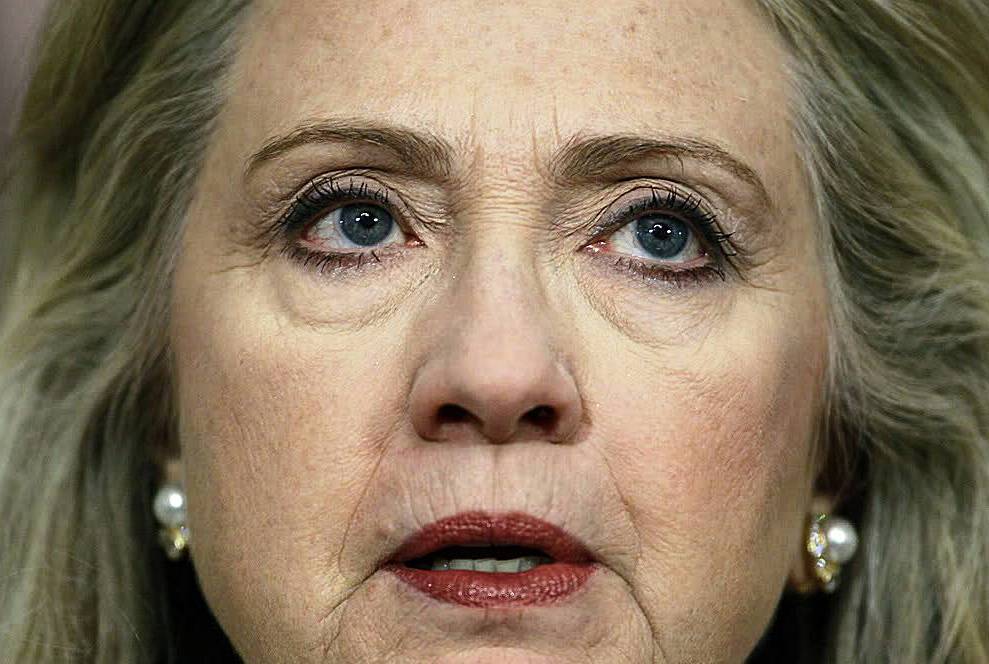 As if we don’t have enough scandals going, including a possible insider trading scandal that broke earlier today, a local CBS affiliate in the D.C. area has uncovered some documents from the Diplomatic Security Service that could see the State Department scrambling to play more damage control.

The new findings include State Department officials soliciting prostitutes while on state business as well as a possible underground drug ring. CBS-DC reports:

Uncovered documents show the U.S. State Department may have covered up allegations of illegal behavior ranging from sexual assaults to an underground drug ring.

CBS News reports that is has unearthed documents from the Diplomatic Security Service (DSS), an internal watchdog agency, that implicate the State Department in a series of misconducts worldwide.

The memo, reported by CBS News’ John Miller, cited eight specific examples, including allegations that a State Department security official in Beirut “engaged in sexual assaults” with foreign nationals hired as embassy guards and the charge and that members of former Secretary of State Hillary Clinton’s security detail “engaged prostitutes while on official trips in foreign countries” — a problem the report says was “endemic.”

Often times, other DSS agents were simply told to back off of investigations of high-ranking State Department members. Fedenisn told CBS that “hostile intelligence services” allow criminal behavior to continue.

In one such cover-up, investigators were told to stop probing the case of a U.S. ambassador who was suspected of patronizing prostitutes in a public park. The memo states that the ambassador was permitted to return to his post despite having, “routinely ditched…his protective security detail” in order to “solicit sexual favors from prostitutes.”

A U.S. ambassador soliciting prostitutes in a public park? This is getting very interesting indeed. The scandal yet again lies in the potential cover up. If a rogue ambassador solicits a prostitute there is not much that anyone can do about his or her actions. I am assuming it is a man but we do not know.

But when a corrupt State Department covers up such happenings then we have reason to question it fully. So what do you say this time Hillary? This allegedly happened on your watch.

Does it matter this time?

Stay tuned for more from the world of D.C. where the truth really is stranger than fiction.