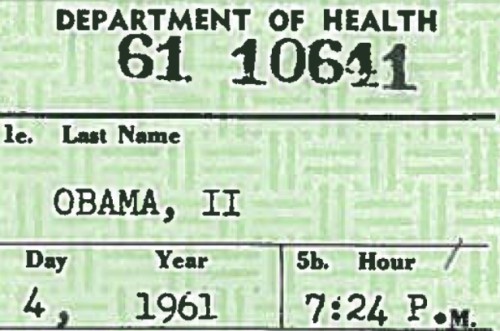 The elite’s betrayal of us — who want only the truth — never ends.

Now we find that the supposedly conservative “fair and balanced” Fox News is just as duplicitous as the alphabet networks.

There was someone within Fox News…who actually went to Sheriff Arpaio and Mike Zullo [the leader of Arpaio’s Cold Case Posse team investigating Obama’s phony birth certificate and strange Connecticut-issued Social Security number] and said: “I am very sorry. I have tried to get Fox News to tell the truth on this. I have looked at your evidence that you presented at your press conferences. I know you have the goods on President Obama. I know that he has multiple cases of document fraud that can be proven in a court of law. I wanted Fox to run a story on that, and they said ‘Absolutely no way.’ So I am here to apologize to you because my network will not tell the truth.”

Editor’s note: Dr. Eowyn’s article originally appeared on FOTM on March 24, 2013 but I thought it was worth sharing with our readers because many of you have probably not heard this interview. -Dean Garrison