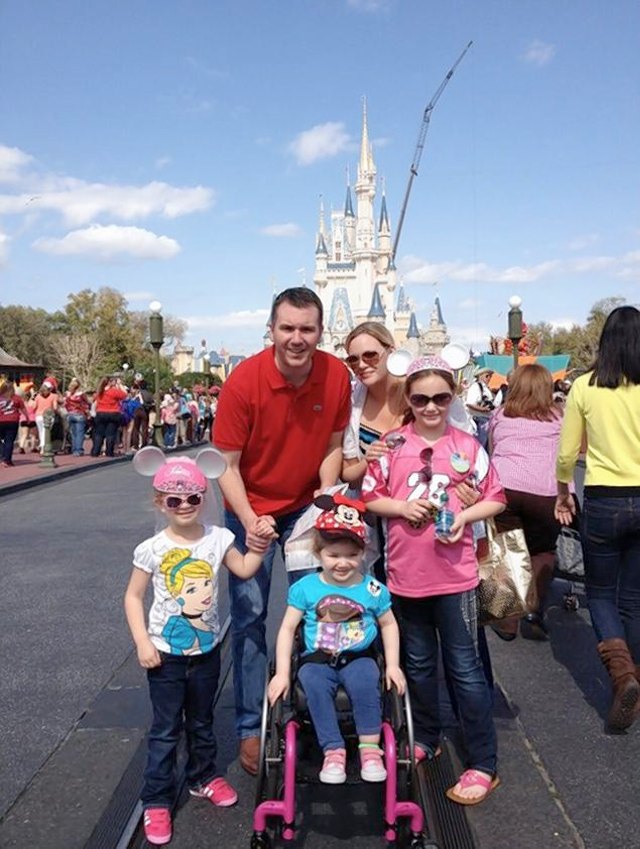 Homeland Security targets Christians for terrorism.  They strip search 85 year old grannies.  They molest young children.  But what they don’t do is monitor Muslims.  In a surprise revelation, we have discovered that it is almost impossible to keep an eye open for radical Muslims in this country.

Investor Business Daily has revealed that as a result of a lawsuit brought by Muslims and the ACLU, they no longer keep track of Mosques, 80% of which preach jihad.  This is understandable.  Remember when Betty White bombed the Geritol factory?  Or when Billy Graham set off a bomb inside a crowded Methodist church?  How about the time that a wheel chair bound 7 year old girl put ricin in the lemonade she was selling?

Thanks to Homeland Security, you never read about these type of attacks any more.  They have been equally effective in stopping Brontosaurus stampedes and flooding in the Mojave Desert.  Where they have been less effective in the rare instances where a rogue Muslim and his brother bomb a marathon.  What if we had an agent monitoring that radical mosque in Boston where the older bombing brother went into a jihadist rant?  Could the attack have been prevented?  Of course, but this administration is against racially profiling terrorists.

The procedure that needs to happen in order to monitor a mosque is sealed in secrecy.  Neither the chairman nor the members of the committee are known.  But knowing this administration as we do, we can guess.  Chairperson Huma Abedin, and members Rashid Khalidi, Edward Said, and Ali Abunimah decide when a mosque may be monitored aided by their representative Thomas Pickering.

And how about airport security?  We hear about grannies, young children and invalids being harassed, but how often do you hear of a Muslim being singled out for closer inspection?  And believe me, we would.  They would sue and Obama would cave.  Yet, I do not remember a word about it.

Remember the good old days when we went after the bad guys rather than the old, the young, and the infirm?  Welcome to the Obamanation regime.