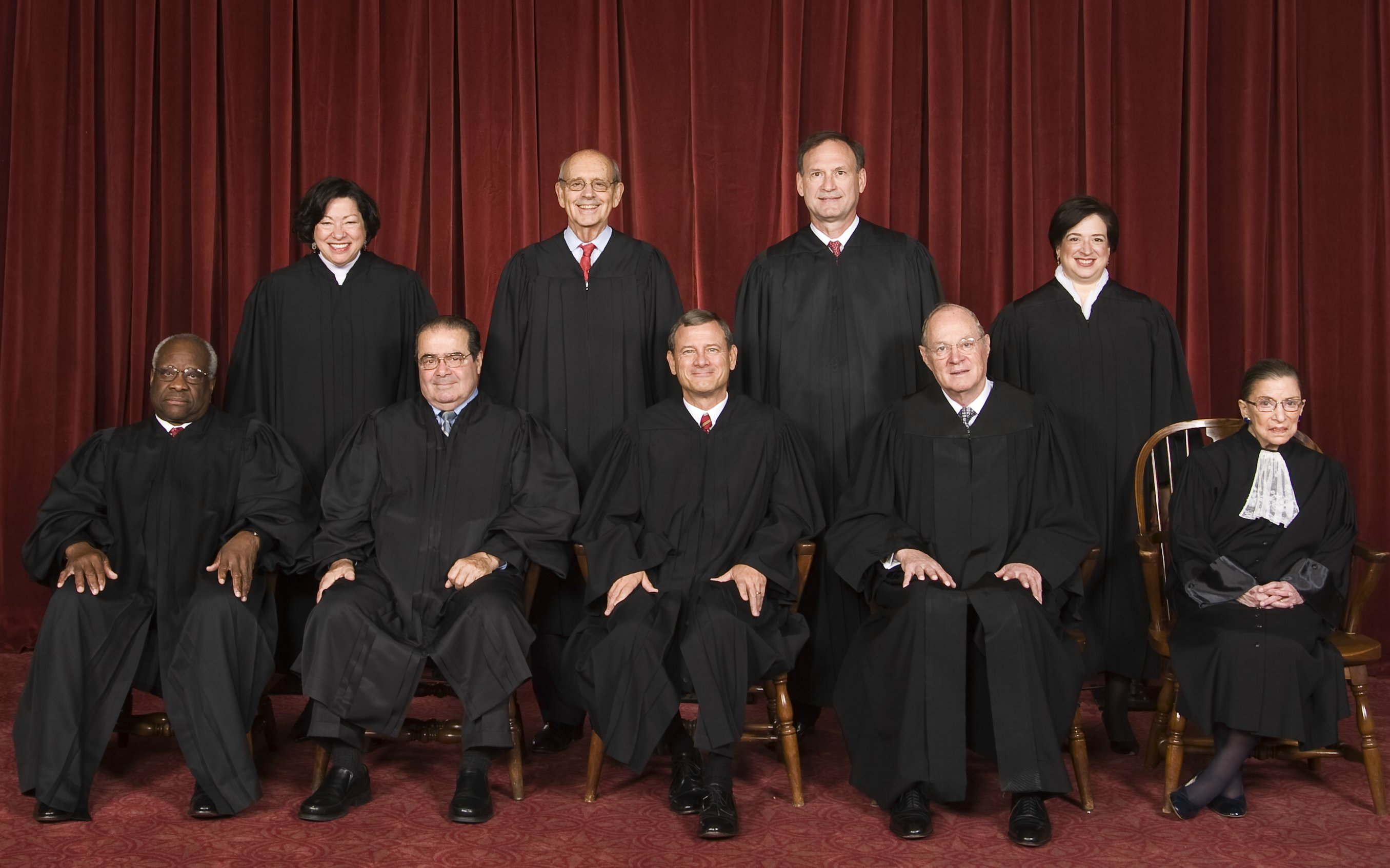 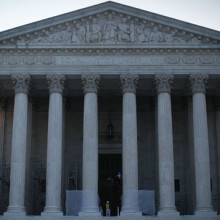 In a 5-4 decision by the United States Supreme Court on Monday, they ruled that a potential defendant’s silence can be used against him if he is being interviewed by police, but has not yet been arrested and read his Miranda rights, nor invoked the Fifth Amendment. Apparently the high Court doesn’t consider rights unalienable and something you automatically have unless you say so.

Most people know what Miranda rights are. They are read to those being arrested. “You have the right to remain silent, right to a lawyer if you cannot afford one and anything you say can be used against you in court, etc.” However, those rights are in effect whether read to you or not. This was brought up in the recent capture of Boston bombing suspect Dzhokar Tsarnaev.

Today, the Supreme Court issued its ruling in Salinas v. Texas. Surprisingly, the Court did not answer the primary question court watchers were expecting, which was whether a prosecutor can deride a person’s reliance upon the right against self-incrimination when that person has not been arrested. The Court said it did not have to reach that question because the person here, Salinas, never really properly invoked his constitutional right against self incrimination.  And because he didn’t, there was nothing wrong with the prosecutor’s comments at his trial. This is a lousy ruling.

The Supreme Court has also held, properly, that if anyone declines to take the witness stand during the trial, the prosecutor can’t attack that choice to the jury with comments like, “He could have taken the stand to tell us his side of the story, but he didn’t. That tells us quite a bit, doesn’t it?” The rationale against allowing that sort of “evidence” is that if one really has a right against self-incrimination, the government should not be permitted to attack it. The prosecutor must use other evidence to persuade the jury of guilt.

Justice Alito announced that there would be a postponement for another day on Monday.

According to the Court, since Salinas didn’t “formally” invoke a constitutional right, something one should not have to “invoke,” but has, they claim that prosecutors could offer comments regarding his silence to the jury. This seems to be a clear violation of the Fifth Amendment. Nothing in the Fifth Amendment says anything about “invoking” anything. It merely affirms people have the right to remain silent.

Lynch says that the most disturbing part of the ruling is the discussion of “burdens.” He concludes, “The plurality put the onus on the individual, not the government. That is the profound error in the decision. As the dissenters noted, in the circumstances of the case, it was evident what Salinas was doing. Unfortunately, the Supreme Court has complicated the law for persons who are the most vulnerable–persons who lack education, persons who do not speak English very well, persons who may suffer from mental problems, and persons who may be under the influence of alcohol. This is a bad day for the Bill of Rights.”

Yeah, it’s been a bad decade for the Bill of Rights.

Justice Stephen Breyer’s dissent notes that it should have been fairly clear that the defendant was invoking his Fifth Amendment right not to incriminate himself even if he didn’t use the words “Fifth Amendment” simply because he was remaining silent.

“In my view the Fifth Amendment here prohibits the prosecution from commenting on the petitioner’s silence in response to police questioning,” Breyer wrote. “And I dissent from the Court’s contrary conclusion.”

Breyer also pointed out that “It is consequently not surprising that this Court, more than half a century ago, explained (in Quinn v. United States, 349 U. S. 155, 164 (1955)) that ‘no ritualistic formula is necessary in order to invoke the privilege.’”

“I would hold that Salinas need not have expressly invoked the Fifth Amendment,” Breyer continued. “The context was that of a criminal investigation. Police told Salinas that and made clear that he was a suspect. His interrogation took place at the police station. Salinas was not represented by counsel. The relevant question—about whether the shotgun from Salinas’ home would incriminate him—amounted to a switch in subject matter. And it was obvious that the new question sought to ferret out whether Salinas was guilty of murder.”