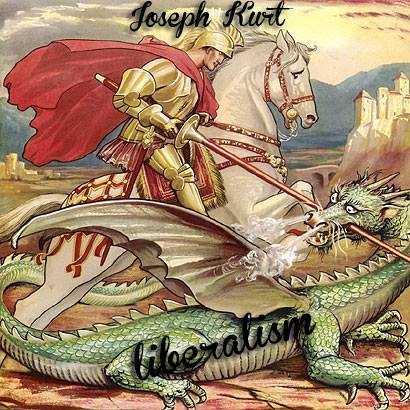 That’s the morning line up each weekday on 94.3, the most popular station in Charleston, SC. (Joe is the producer of the morning show) He’s not a rock star yet, but Joseph Kurt is playing warm up for a couple of pretty good shows.  There’s no disgrace in warming up for the Rolling Stones.  Everyone has to start somewhere.  And for Joseph Kurt, who’s boyhood dream was to be a talk show host  (I kid you not.) it’s exactly where he wants to be.

Joe grew up in Virginia Beach, Va, listening to the old Tommy and Rumble Show.  It was a show of practical jokes and irreverent humor.  Joe wanted to be on that show so bad.  He was even known to skip school to listen to the program.  That probably explains why he went to the Navy in 2000 instead of Harvard.

After a couple of years, Joe was transferred to shore duty here in Charleston, where he applied for and received an internship at 94.3.  Joe sees the next year or two as a great learning experience, as he got to see the nuts and bolts of the operation.  It renewed his interest in being a talk show host again.  Joe covered a Michelle Bachmann rally for the station and the programming director was so impressed, he gave Joe his own show on Saturday night from 6 to 7.  He still does that show in addition to his production of the morning show.

Not being a journalist major is a big advantage to Joe.  His common sense, grasp of the subject, and ready wit are a combination that have made him so popular here in Charleston.  Joe is not interested in covering the stories that everyone else is covering.  He looks for fresh angles or he may notice something others have missed.

While all of the other talk shows were busy talking about Jeb Bush’s idiotic fertility comment, Joe chose to talk about Jeb’s comments about Hillary Clinton and Ted Cruz.  maybe not as sexy a topic but overwhelmingly more substantive and educational if you really want an insight into the character of Jeb Bush.  This is what I love about Joe’s show.  I do the same thing in my writings, but with a much more warped mind.

I heartily recommend that any conservative, who has a chance to listen to Joe, to do so soon and often.  You won’t be disappointed.  Joe is a mere 31 years old but he is leaving his mark on the industry.  For those of you with Facebook accounts, you can join his page, where you will get updates on his program and can make an Internet connection for his show.  Just tell them Steven H Ahle sent you.