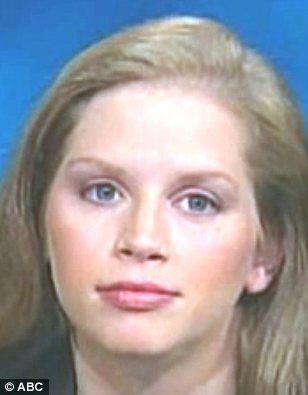 Just as Obama’s story about the Benghazi attack occurring over an Internet movie fell apart, so too, is the story about two rogue agents in the Cincinnati Office.  Holly Paz testified to congress this week and it wasn’t good news for the Obama White House, even though she did try to pad the landing a bit.  Paz was a  top deputy in the IRS division that handles applications for tax-exempt status.  Her boss was Lois Lerner.

Paz testified that she had become personally reviewing Tea Party applications in 2010, reviewing as many as thirty of them.  That in itself destroys testimony previously given and the IG report that everyone should have realized was nothing more than WH CYA tactics.  Paz testified that Carter Hull worked on about 40 cases.  Hull was an IRS attorney, working for Lois Lerner.  He retired at the time the investigations began.

Hull supervised Elizabeth Hofacre through the Tea party applications, which also reveals the original “rogue” story was a lie.  Rogues don’t usually get help from higher ups or they wouldn’t be rogues.

Paz was also part of the cover up probably.  She sat in on 36 of the 41 interviews conducted by the IG from the Treasury Department.  Something no real investigator would ever allow to be done.  That deal was brokered by Paz or Lerner.  Paz testified that she couldn’t remember which of them set it up.  I find that very curious.  In my experience, when two people are on an elevator and one of them cuts wind, everyone knows who did it.

Another curious coincidence is that Paz testified to investigators on May 22nd.  On May 23rd, Lerner announced she was taking the fifth.  Paz contributed $2,000 to Obama in 2008, so she will probably get a pass on this.  Lerner and Shulman are now in the crosshairs.