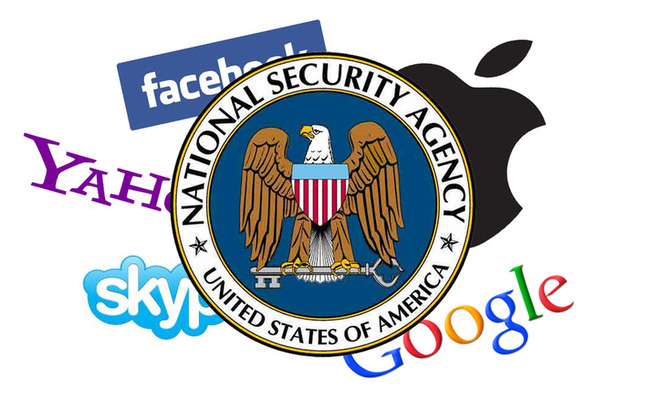 phone calls and by claiming that his regime–and the Congress–has struck a balance between national security and personal liberty we are learning that the program might actually be bigger than we thought it was when the news first broke that the NSA was collecting data on domestic phone calls.

A whistleblower has come forward with the claim that the NSA has actually been targeting many people seemingly for political reasons as early as 2004 when then candidate Barack Obama was running for office in Chicago:

Here’s the big one,” he said. “[T]his was in summer of 2004, one of the papers that I held in my hand was to wiretap a bunch of numbers associated with a 40-something-year-old wannabe senator for Illinois. You wouldn’t happen to know where that guy lives right now would you? It’s a big white house in Washington, D.C. That’s who they went after, and that’s the president of the United States now.”

But many more have been targeted over the years, including members of the Congress and at least one person who now sits on the Supreme Court:

In the interest of full disclosure my position on the PATRIOT Act has evolved much in the same manner as Bill O’Reilly’s and Sean Hannity’s positions have evolved on immigration reform. I used to be one of those people who thought that if you had nothing to hide you had nothing to fear. I now realize how stupid and naive that position was because I was not taking into account the manner in which this act violates to protections granted in the Bill of Rights. I was one of those who was willing to give up a little liberty for a little security, but I am no longer!

I was wrong and I have since seen the error of my ways. I once blindly followed a political party but I do so no more! I used to believe that the PATRIOT Act was passed with good intentions but now I am not so sure because I distrust virtually every single person in the Federal Government, and yes, that includes almost all Republicans as well. At this point I no longer know what to believe because we have been lied to so many times in the past.

Since the news of the spying program first broke I stated that this was an issue which should concern people on both sides of the aisle and I think these new revelations proves that point.

Much like most government programs, since its inception the PATRIOT Act has done nothing but grow to the extent where the government is now spying on political opponents as well as the American people.

But the news gets worse still: There is an old saying that goes something like this; what the large print giveth the small print taketh away and according to this story that is the case with the NSA spying program as signed off by Eric Holder in 2009 as well. While we are being told that the data taken in on American citizens is being destroyed it turns out that not only might that not be the case, but also the data inadvertently collected on American citizens can be used to spy on some Americans without a search warrant.

As I wrote about here, Eliot Spitzer was actually caught banging high priced prostitutes because he was inadvertently ensnared by the PATRIOT Act–proving that non-terrorist related information found through the PATRIOT Act can and will be used against you in a court of law–so if you do not think it can happen to you you had better think again.

If you enjoyed this post you can read more from Steve Dennis at America’s Watchtower.