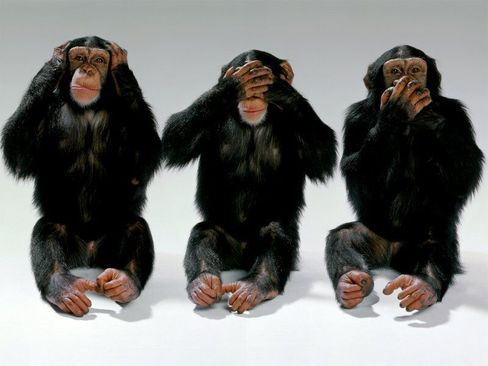 This is the kind of news that makes me despair about America.

Joseph asked, “Do you guys know about the NSA controversy.”

“No, I do not,” responded one student.

Another student didn’t know what NSA stands for.

Yet another asked if NSA whistleblower Edward Snowden was a “martial arts” expert who had appeared in a recent movie.

A few students did correctly identify Snowden as a former employee of the NSA, calling him a “spy” or noting he leaked documents regarding the agency to the press.

Almost every student, however, was able to identify with ease which celebrity recently had a baby.

“Do you know what celebrity had a baby this weekend?” asked Joseph. “Yeah, it’s Kim Kardashian,” answered a student.

George Mason University (GMU) is a public university based in unincorporated Fairfax County, Virginia, United States, south of and adjacent to the city of Fairfax. Additional campuses are located nearby in Arlington County, Prince William County, and Loudoun County. The university’s motto is “Freedom and Learning” while its slogan or tagline is “Where Innovation Is Tradition”.

Named after American revolutionary, patriot, and founding father George Mason, the university was founded as a branch of the University of Virginia in 1957 and became an independent institution in 1972. Today, Mason is recognized for its strong programs in economics, law, creative writing, computer science, and business. In recent years, George Mason faculty have twice won the Nobel Prize in Economics. The university enrolls over 32,500 students, making it the largest university by head count in the Commonwealth of Virginia.

I took screenshots from the video to compose a gallery of the Know-Nothing Students of George Mason University.

Below are the students who answered “no” to Joseph’s questions about whether they knew what the NSA scandal is, and/or who Edward Snowden is, and/or who Obama’s Attorney General Eric Holder is.

Everyone of the Know-Nothing Students below had voted for Obama.

Such willful ignorance, by college students no less, is inexcusable.

Dr. Eowyn is the Editor of Fellowship of the Minds and a regular contributor the The D.C. Clothesline.