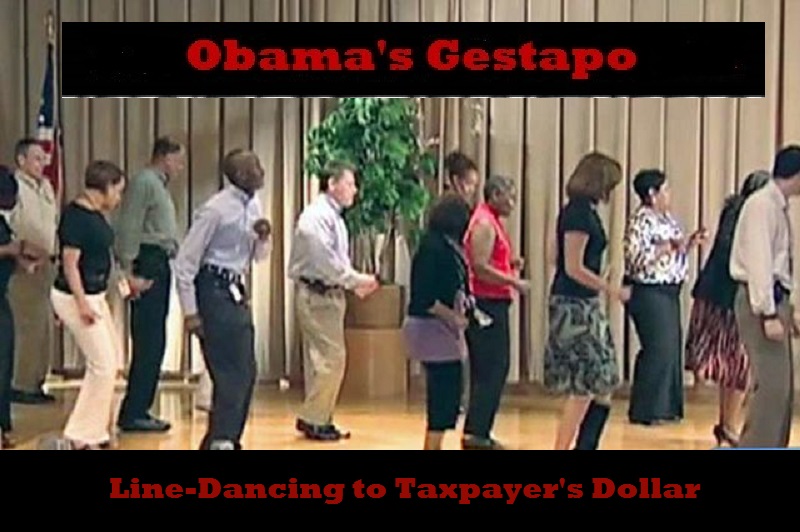 Eliana Johnson reports for The National Review, June 24, 2013, that a November 2010 version of the IRS’s  now-infamous “Be On The Lookout” list obtained by National Review Online, suggests that IRS screeners were instructed to treat “progressive” groups differently from “tea party” groups.

Whereas screeners were merely alerted that a designation of 501(c)(3) status “may not be appropriate” for applications containing the word ”progressive” – 501(c)(3) groups are prohibited from conducting any political activities – they were told to send those of tea-party groups off ”to Group 7822″ for further scrutiny.

That means the applications of “progressive” groups could be approved on the spot by line agents, while those of tea-party groups could not. Furthermore, the November 2010 list noted that tea-party cases were “currently being coordinated with EOT,” which stands for Exempt Organizations Technical, a group of tax lawyers in Washington, D.C. Those of progressive groups were not.

The AP reported earlier on Monday that “Terms including ‘Israel,’ ’Progressive’ and ‘Occupy’ were used by agency workers to help pick groups for closer examination.” That appears to be misleading, as there is no indication from the list examined by NRO that progressive groups were singled out for heightened scrutiny in a manner similar to tea-party groups. Cases involving healthcare legislation, however, were. “New applications are subject to secondary screening in Group 7821,” the list notes.

This is SHOCKING. Just SHOCKING!

So when will the ACLU bring a lawsuit against the Obama regime for political discrimination against conservatives?