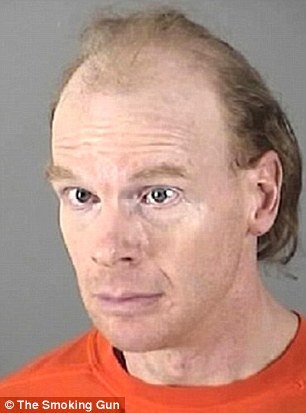 Yesterday, the U.S. Supreme Court, in a 5-4 vote, ruled in favor of homosexual marriage.

Writing for the majority, “Justice” Anthony Kennedy opined that the federal law defining marriage as a heterosexual union “demeans” same-sex couples, and that the state should seek instead to “dignify” man-on-man and woman-on-woman couplings.

Among the arguments homosexuals use to justify gay marriage include (1) that marriage is all about love, and the state  should not discriminate against same-sex love; and (2) legalizing same-sex marriage doesn’t “hurt” anyone, so why not?

Accordingly, I have taken up the cause of one Gerard Streator, 47.

This fine-looking citizen of the great United States of Amerika has just been sentenced to five months in jail in Wisconsin’s Waukesha County Circuit Court. Although his sentencing is suspended, Streator is placed on a year’s probation and must pay the $243 court costs.

For what, you ask?

For having been caught mounting a sofa that someone had discarded on a Wisconsin street last year.

As reported by the Daily Mail, June 26, 2013, according to a criminal complaint sworn by a Waukesha City Police Department officer, Streator’s 11 p.m. amorous tryst with the sofa was rudely interrupted by an off-duty cop out jogging. 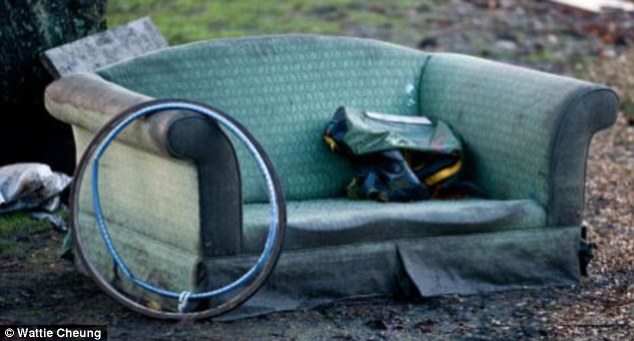 Officer Ryan Edwards reported spotting “a subject leaning over the couch facing down and it looked like he was having sexual relations with someone on the couch.” Edwards said he “could see the male’s hips thrusting up and down on the couch.”

But when he went over and yelled, “What are you doing?,” Streator dismounted the sofa and ran away, revealing he was the only one involved.

As the suspect fled, Edwards reported, he “could see that the defendant’s penis was erect.” So the officer logically concluded that Streator “had been thrusting his pelvic area against the cushions and trying to sexually gratify himself by rubbing his penis between the two cushions.”

To add insult to injury, police said the “sex sofa” wasn’t even discreetly hidden away — it was right on the street curb! Imagine that!

This poor man, Streator, wasn’t hurting anyone. All he was doing at 11 p.m. that night was loving a sofa.

Those who want to join me in demanding justice for Streator the Sofa-Humper should send FOTM an email. You know the address!