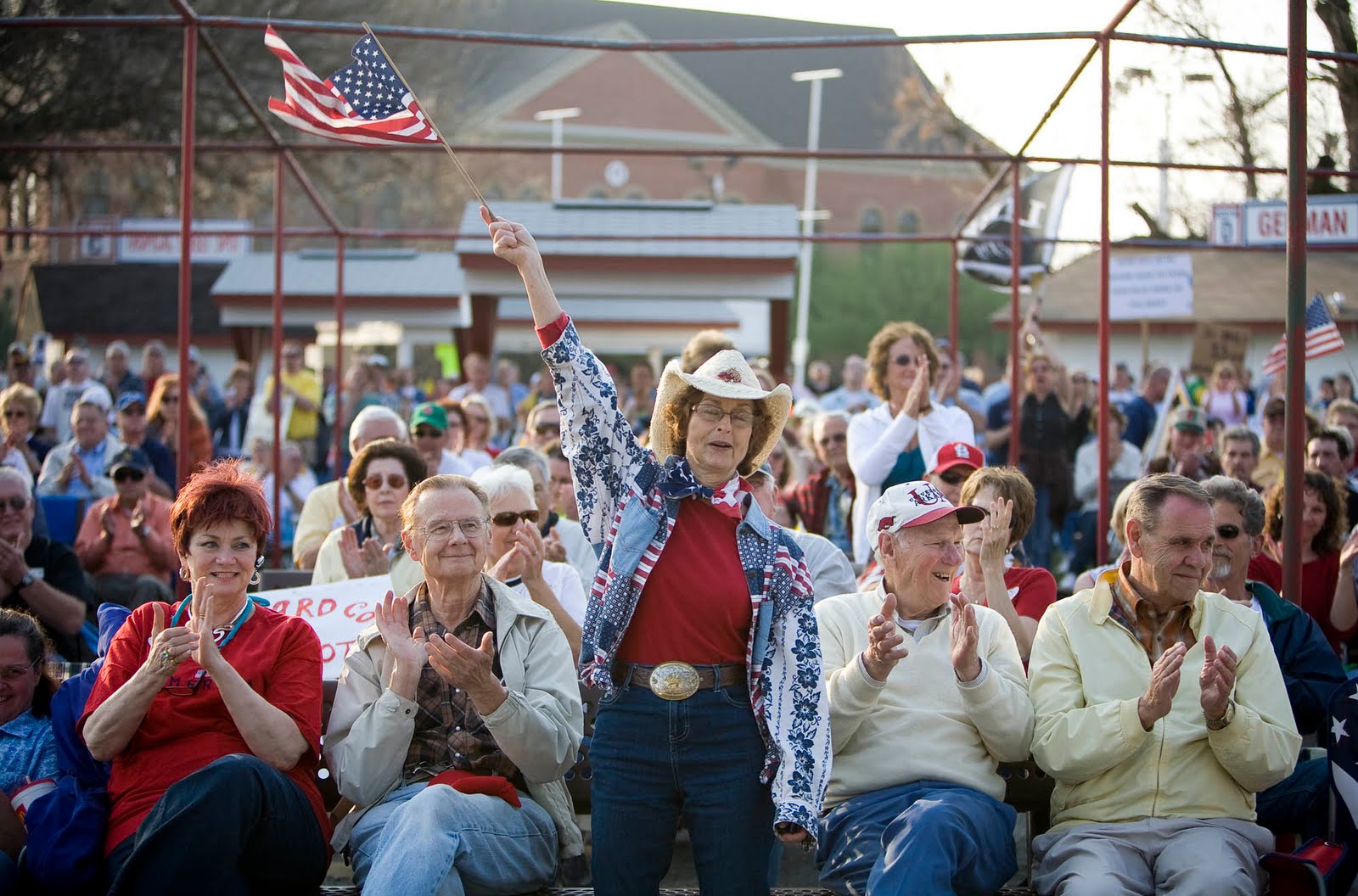 Stan Veuger, an economist at the American Enterprise Institute did an article for Real Clear Politics, in which he analyzed the 2012 election and the effects of the IRS in constraining the Tea Party.  He believes that the IRS cost Romney the presidency.

“Some conservatives suspect . . . the levers of government were used to attack  an existential threat to the president’s 2012 reelection.”

“The president and his party dismiss this as a paranoid fantasy. The evidence,  however, is enough to make one believe that targeting tea party groups would  have been an effective campaign strategy going into the 2012 election cycle.”

That about sums up the feelings of many Americans, especially those who spent all that time in a futile attempt to get a tax exempt status, that would have allowed them to take a much more active role in the election.  In 2010, the Tea Party was able to drive out 3 to 6 million voters, which led to a rout by the Republican Party.  Obama couldn’t afford that in 2012.  With the help of Lois Lerner, who already had a reputation for putting her foot on the neck of liberty and freedom, he was able to win reelection.

Veuger writes that the growth of the Tea Party in 2009 and 2010 was huge and that beginning in 2010 the IRS began putting the squeeze on the party.  He estimates that it could have created 5 million to 8 1/2 million votes.  But that many votes wouldn’t have been needed.

First Obama won nationally by 5 million votes but his margin of victory in New York and California was 5 million.  So, therefore Obama’s popular vote wasn’t universally large.  This also why we never want to do away with the electoral college.  Can you imagine trying to pick up 5 million votes winning in Wyoming, Oklahoma, and North Dakota?  Not going to happen.

Obama used the power of government to win himself an undeserved second term.