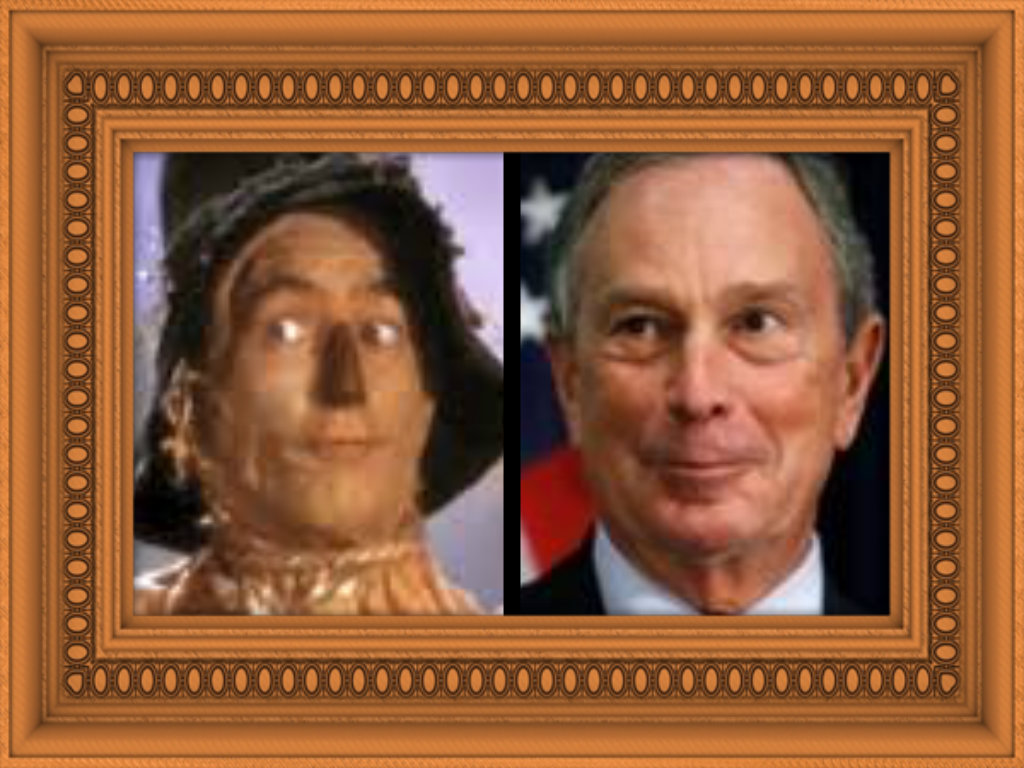 Just when you thought that Mayor Michael Bloomberg could not get any dumber… I promise you that the truth is always stranger than fiction with this man. I find myself embarrassed for the people of New York City as I report this. Mayor Michael Bloomberg is calling for New York Governor Andrew Cuomo to veto legislation that would legalize the sale of sparklers outside of New York City. Please understand that  fireworks are already banned within the five boroughs under his jurisdiction. He is trying to make law for the rest of the state.

This is so wrong and on so many levels. I simply do not know where to begin. First and foremost it is once again obvious that Mayor Bloomberg is concerned with governing outside of his own constituency. Much as he is trying to rewrite gun laws for our entire nation, he has now taken to try to enforce his fireworks preferences on the whole state of New York. It is important to note this. This man needs to focus on the problems of New York City, which is why he was elected, and leave the rest of us alone. It’s beyond absurd.

Secondly, what the hell is Bloomberg smoking? I’m serious. Independence Day sparklers are a tradition for children all over this great nation. He wants to take away the joy of this tradition just because some nut job might use a sparkler to ignite a bomb?  As if there aren’t hundreds of other ways to ignite that same bomb? Unreal.

Mayor Bloomberg will urge Gov. Cuomo to veto legislation that would legalize the sale of sparklers outside New York City, arguing that terrorists could resort to using even kiddie fireworks to ignite a bomb. And that’s a risk not worth taking, City Hall officials said.

The mayor opposes the measure, which the Legislature passed last week, even though it wouldn’t apply to the five boroughs, where a ban on sparklers — and all other fireworks — would remain in effect. The bill would allow the sale of sparklers and other small “novelty” fireworks only in counties outside the city.

“While this bill excludes New York City, legalizing these devices everywhere else in the state would, as a practical matter, have the same effect in the five boroughs,” Joseph Garba, the mayor’s state legislative director, said in a memo. “A recent attempt to harm innocent lives provides a frightening example of how legally purchased . . . fireworks can cause dramatic harm and even kill.”

Garba cited the case of failed Times Square bomber Faisal Shahzad, who bought a package of legal M-88 from out of state to help ignite his dud bomb in 2010.

Has anyone else had enough out of this idiot?

Pray tell what is next? The fireworks used in Times Square were bought out of state,  so is he coming after our sparklers too? M.A.I.S. (Mayors Against Illegal Sparklers)? Will we limit the length of sparklers? Will we only be able to buy them in boxes of 7? Will being found with a box of 10 sparklers get one arrested? Are we going to be required to register our fireworks? This is insane.

Every once in awhile you come upon an opinion that is so utterly stupid that you are not even sure how to argue it. This would be one of those times.

When everyone was joking about banning pressure cookers after the Boston Bombings, Mayor Bloomberg was likely one of the people who thought we were serious. If he wants to ban sparklers then why not pressure cookers? It’s the same rationale. Can you imagine a life without Grandma’s special Apple Butter or Apricot Jelly?

This is the kind of encroachment on our freedoms that Bloomberg wants. He wants to deprive me of my joys in life simply because he thinks a Big Gulp might cause me to be morbidly obese or a sparkler might inspire jihad in my neighbor down the street.

Every day this man reminds me more and more of the scarecrow from the Wizard of Oz. Anyone who thinks he has the right to tell people how much soda they can drink or tell them that their kids can’t light a sparkler either lacks a brain or is a complete marxist. I’m going to give Bloomberg the benefit of the doubt and just say he really is that mentally defective.

And he looks a little bit like the scarecrow too.

Either way he is a dangerous man. He thinks he is entitled to “govern” outside of New York City and the bigger problem may be that people actually listen to him.

Time for a reality check “Scarecrow.”

You are the Governor of New York City.

You are not elected to govern or legislate outside of that city.