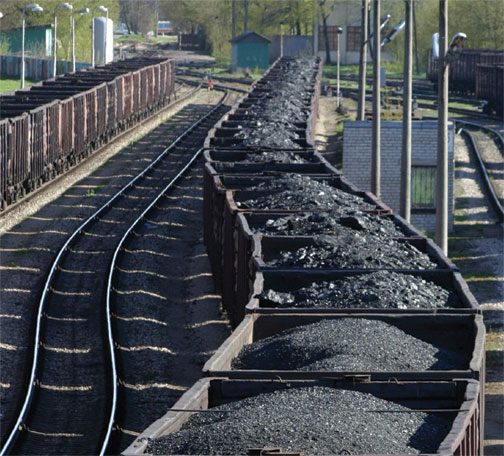 In 2008, Obama promised to bankrupt the coal industry.  That became an unpopular stance in 2012, and so Obama ran away from his own policies and declared that coal is a vital part of our energy program and that clean coal had a place in America.  Now, he has a new energy plan that will close 288 coal plants across 32 states, costing up to 760,000 jobs.

In a White House.org petition calling for the end to the war on coal, the WH responded for Obama thusly:

“The President has made clear that he understands that coal has played a  critical role in our country’s energy portfolio for decades and will continue to be an important source of energy in the future.”

In states where over 50% of their electricity comes from coal-fired plants, rates are 11% cheaper than states where coal does not play such a large part in fulfilling energy needs.  And in country where it is estimated that 75% of the families are living paycheck to paycheck, exorbitantly high electric bills would be devastating.  We could become another UK, where heating bills run 600 pounds a month. (948 US dollars)  Most Americans pay much less than that for rent.

Even many democrats are complaining about Obama destroying the coal industry. Senator Joe Manchin, D-WV, has complained that the White House is operating a deceptive campaign and acting unilaterally on an issue that could never be approved by congress.  Said Manchin,

“The regulations the President wants to force on coal are not feasible. And if it’s not feasible, it’s not reasonable.  It’s clear now that the President has declared a war on coal. It’s simply unacceptable that one of the key elements of his climate change proposal places regulations on coal that are completely impossible to meet with existing technology.”

And right he is.  Coal supplies 34% of all electricity generated in this country.  Obama has not offered a plan to replace over 1/3 of our electricity.  If we don’t replace it, our manufacturing base could collapse, prices will skyrocket, and the nation could see rolling brownouts, blackouts, and even electricity rationing.

Of course, he will once again tout green energy.  Well, we have spent over 100 billion developing wind, solar, and hydroelectric and even with that huge investment over the past 5 years, renewable energy supplies just 3% of our electricity.  And even that is skewered when you consider hydroelectric (dams) make up 39% of renewable energy and increasing the supply of hydroelectric would displace millions of Americans from their homes and create environmental problems at the same time.

The other thing it will do is drastically increase the cost of oil as well as fuel inflation and possibly even hyperinflation.  The cost of gasoline has been dropping due to drilling in areas such as the Bakken Oil Formation that Obama has been unable to stop.  By eliminating coal, we would need to burn more oil and natural gas in order to fill the gaps in electricity left by the total ban of coal.

And all of this in the name of the man made global warming hoax.