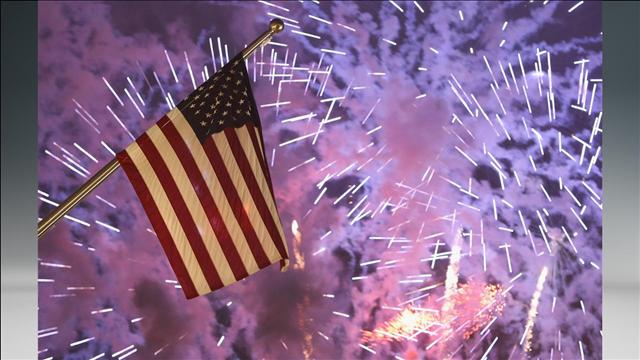 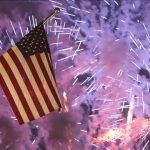 Our President can embark upon $100 Million African Adventures but can not make sure our military men and women can celebrate Independence Day in style. This is beyond disrespectful to these young men and women who have served so admirably. Fourth of July fireworks festivities have been cancelled at the following bases:

They say it’s money. They say it’s the sequester. I say it’s bull ****. I am very tired of reading stories about our military being asked to make sacrifices and being victims of disrespect from this administration.  I understand that the orders and decisions are technically coming from the military but if you are going to claim the title of Commander-in-Chief then you must be held accountable.

We live in a country where Marines are now asked to hold umbrellas.

Our veteran’s hospitals are being left understaffed.

We can’t seem to provide hot meals for our men and women overseas due to budget cuts.

I am just saying what every person in America, with half a brain, is thinking. Why in the hell can we afford to send the Obama’s to Africa for $100 million and not pay for $25,000 worth of fireworks for some Marines who deserve a little hard-earned entertainment?

Last year record heat wave and drought conditions caused fireworks in my home town to be postponed until Labor Day. Do you know how ridiculous that was for me and many other Patriotic Americans? I, along with half the town, didn’t even bother showing up.

It was understood that safety had to come before fireworks last year, but no one really felt like celebrating Labor Day with fireworks.

Nothing says Labor Day like not having a job and shooting off bottle rockets to celebrate.

In a very strange way those Labor Day fireworks were very symbolic of America today. Let’s blow a bunch of money to celebrate all of the jobs that General Motors is sending to Mexico, funded by our tax dollars, while we blow off those who fought to make this nation great.

Fireworks are an important part of Independence Day. It reminds us of where we came from and what we still fight for. We are all a bit tired of this nonsense of our military being asked to make continued sacrifices while the Commander-in-Chief demands the service of floating military hospitals and personal snipers.

People can say that this is another coincidence in a long line from Obama. But there is no coincidence here. Obama hates America and will do anything he can to continue to rob its greatness. This is an administration that is hell bent on destruction of everything we hold dear and has been since day one.