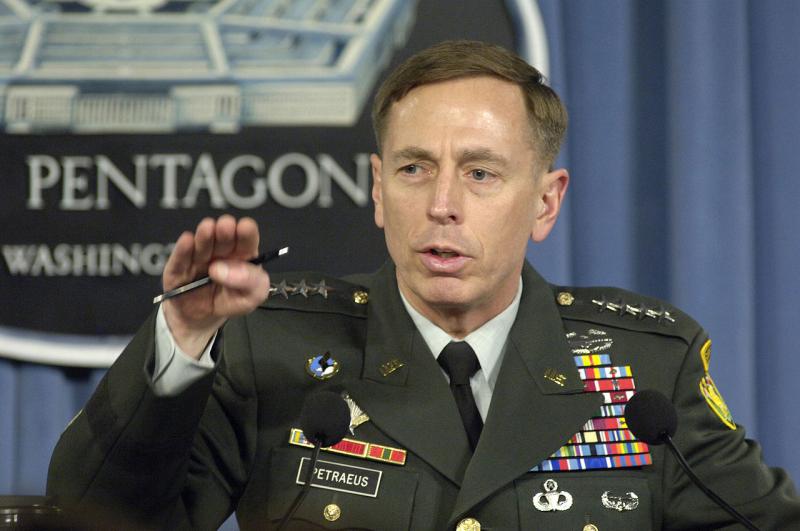 Former  CIA Director General David Petraeus, has landed a new job and it’s a humdinger.  Many of you remember that I’ve said many times that people with information on the scandals will either get promoted or get cushy jobs from some liberal company.  Since Petraeus has resigned he couldn’t be promoted, so the next best thing…

CUNY (City University of New York) has hired Petraeus to teach 3 hours a week, as an adjunct professor.  His pay is $200,000 dollars a year.  That’s 8 times the normal rate. He will have a graduate student staff, who will take care of course research, administration and grading.  The normal pay for an adjunct professor is $25,000 a year.  CUNY, which is a college you go to when you can’t get into a real college, gets generous subsidies from the city of New York and cannot possibly get that much benefit from Petraeus.

If he teaches for 48 weeks (Spring break and Christmas kill about 4 weeks) that would be 144 hours, or a pay of about $1,389 dollars an hour.  Whatever he knows about Benghazi is gone.

I keep telling you to focus on Benghazi and while everybody is focused everywhere else, Obama is slowly closing the loose ends.