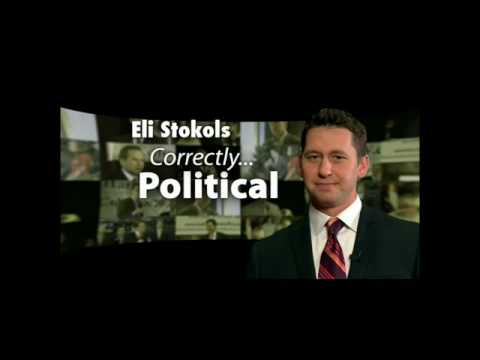 A prime example of journalistic malpractice is a little weasel from a local TV station in Colorado,  Eli Stokols.  Stokols is attacking the Colorado Secretary of State Scott Gessler.  What did Gessler do to deserve this?  Did he take bribes? No. Did he hire his relatives and put them on his payroll? No.  So what was it he did that was so bad?  He discovered that 155 illegal aliens may have voted.  OMG!!!  How can he live with himself?  Of course I am merely being facetious.

That’s what happens when some insignificant nobody decides they want to attempt to make themselves relevant.  I always say it’s ok if you want to be a clown but your place is in the circus, not on TV and not on a newspaper byline.  Stokols the Clown tries to make the point that Gessler is trying to turn the tide in elections by prosecuting these innocent illegals.  Stokols the Clown actually wants us to believe that in a state where over 2.5 million voted in the last election that 155 votes will swing things in the Republicans favor?  .000062% of the vote to be exact.

Gessler is investigating the 155 voters because at one time or another they used a green card as identification.  Anyone who votes illegally is guilty of voter fraud.  An American can go to jail for voter fraud, but Stokols the Clown  does not think they should.  So what is Stokols the Clown’s real concern?  He’s afraid that if these 155 illegal aliens are jailed for voter fraud, it might scare other illegal aliens from voting.

But Stokols the Clown is the loser here.  Not only has he committed journalistic malpractice, he is harboring felons and to his chagrin, he is still an insignificant little clown.