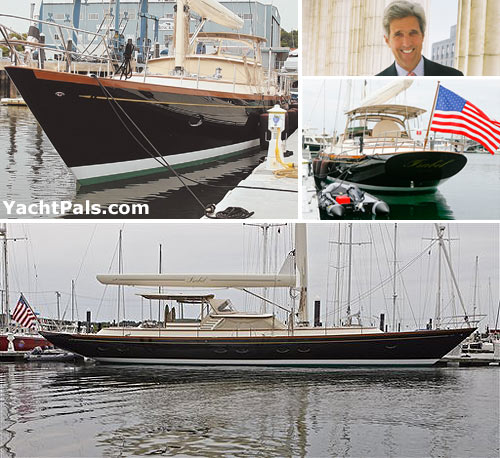 CBS had originally announced that one of their producers saw John Kerry board his yacht just hours after the military ousted former president Mohamed Morsi of Egypt.  The State Department stated that Kerry did not go out on his boat and had in fact been working diligently, from the time his plane arrived at 4:00 AM.

Later, the State Department backtracked on that statement after the producer refused to recant his story.  They then said Kerry was on his boat, but just for a very brief time.  Stay tuned for more updates from the State Department.  It’s just like Hillary never left.  I suspect Kerry was only on the boat so he could call the Massachusetts Bureau of Taxation to tell them his check for the yacht tax was in the mail.