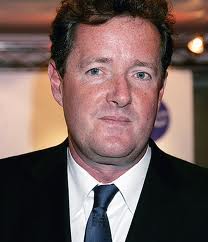 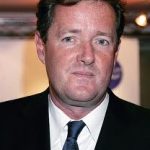 Tweeting this on the Fourth of July:

Stewing in your hatred for conservative patriotic Americans has rotted whatever grey cells you had left in your melon. You’re so stupid you don’t even realize the obvious implications of what you tweeted:

If your mad King George III had, as you so charmingly and eruditely and professionally put it, kept “his shit together,” the 13 American colonies would never have won independence from a corrupt British monarchy.

That means there would never be a United States of America.

Which means there would never be a CNN to hire you to spew hate instead of actual journalism.

The Scent of Seduction?