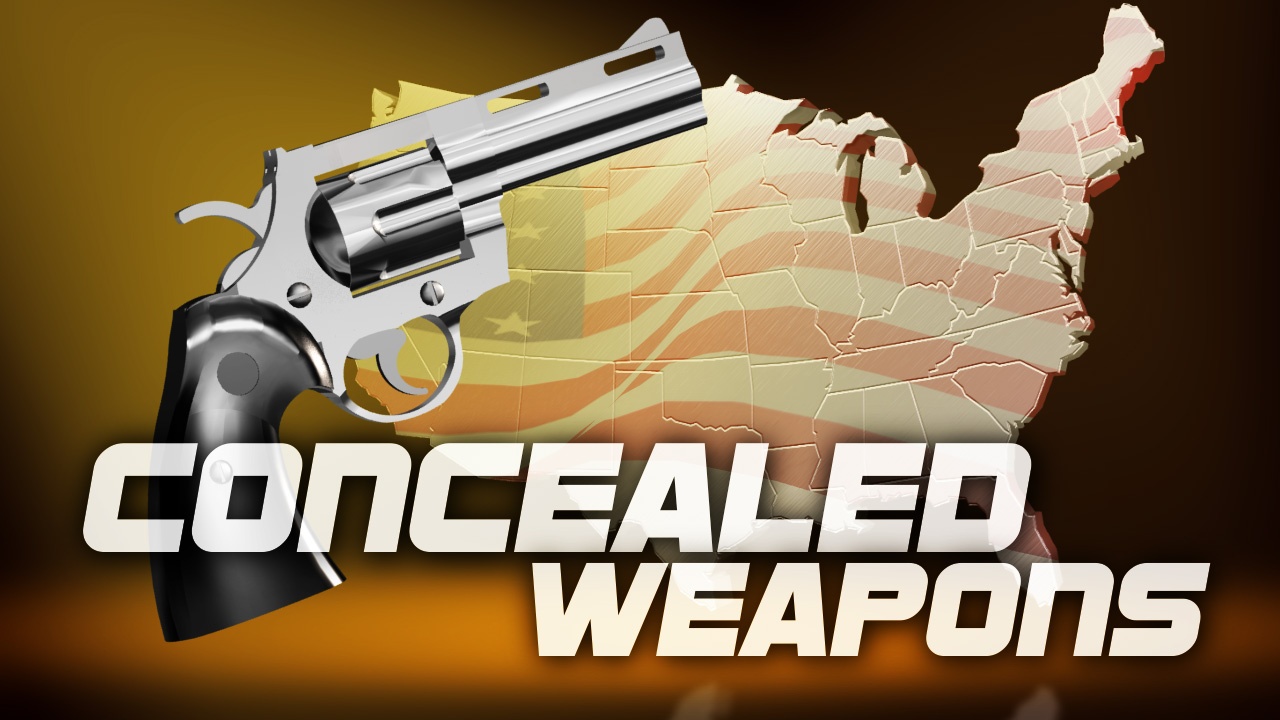 Illinois Governor Pat Quinn’s amendatory veto on House Bill 183 was shot down on Tuesday by the Illinois General Assembly. This has effectively put an end to the Land of Lincoln’s, and I might add the State that gun Nazi Barack Obama hails from, status as the only remaining state in the Union without some form of concealed carry.

Quinn had used his powers as governor last week to veto the original bill and recommend changes that included: banning concealed carry in any establishment that serves alcohol, a one-gun concealed carry limit for permit holders, and restricting the number of rounds of ammo one can carry to 10, among others.

The House rejected Quinn’s proposed changes by a vote of 77-31 and the Senate did likewise by a vote of 41-17, which many believe sent a clear message to the Democratic governor about his controversial style of leadership.

Rep. Brandon Phelps, the Harrisburg Democrat who sponsored the override, said “It was all grandstanding and he should be ashamed of himself.”

“He thumbed his nose at our compromise,” said Phelps.

Phelps believes the House and Senate votes send a “pretty strong message to the governor that he was wrong the whole time.”

Senator Mike Jacobs (D-East Moline) said of the gun bill “Anyone who doesn’t understand that we’re going to run this bill over his objections doesn’t understand government.” He encouraged the governor to not make the same mistake on the issue of pensions, calling on him to “get in the game.”

It’s questionable as to whether Quinn has the ability to hear such words from his opposition. He said, “With respect to working and getting the job done, I think the people of Illinois know that I work every day for their common good. I believe in gun safety, and I’m going to always speak out about that. I don’t think people should have their lives and property harmed by people with loaded concealed weapons who don’t, under the law, deserve to have them.”

According to the Chicago Tribune:

Quinn promised to continue seeking the changes he had proposed, including banning firearms from establishments that sell any alcohol, limiting a person to carrying one concealed firearm at a time, and restricting magazines for concealed weapons to no more than 10 rounds.

Just like good little Socialists though, you can bet the gun grabbers will be back.

Rep. Kelly Cassidy (D-Chicago) told the Tribune, “It is a very safe bet that we will be back” to fight against the new law.

Senator Christine Radogno (R-Lemont) indicated that she will not be surprised if Democrats bring it up again. “I don’t think this is the last time we’re going to be discussing this issue.”

If you recall it was Representative Mike Bost that exploded back in May over Democrat legislator Scott Drury’s demeaning comments over Republican lawmakers over this very issue.

So while the Illinois State Police set up procedures and review applicants for concealed carry licenses, I’m curious to watch the statistics of violent crime diminish in the gun murder capital of the United States. Congratulations Illinois!