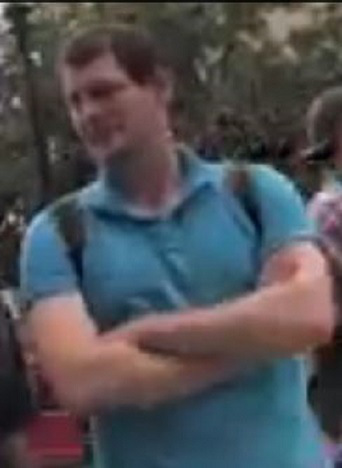 Higher education is so mind-broadening and edifying!

Katherine Timf reports for Campus Reform, July 11, 2013, that this (see above) Georgetown University student, when asked if he supported the GOP’s plan to reduce student loan interest rates, said:

“I don’t think I support anything the Republicans do. I think all of them should probably be put to death.”

“No, it’s not,” replied the murderous student.

The Left keep insisting they are “tolerant,” pro-”diversity,” care about the “underdog,” and generally warm and fuzzy “bleeding hearts.” And yet, again and again, we’ve seen and heard leftwingers spew the vilest, most hateful, and homicidal threats.