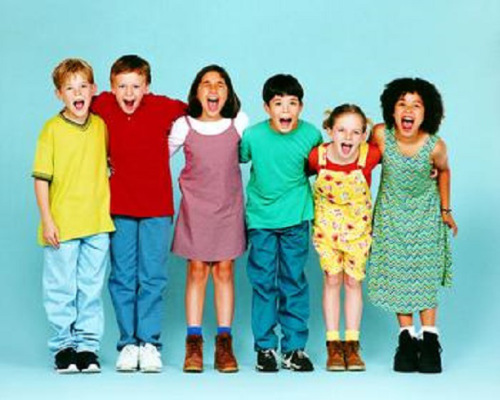 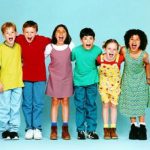 There is a bill in Congress which, if passed, will raise the retirement age to 70.

The bill is H.R. 1160, Alex’s Law, which seeks to amend title II of the Social Security Act so as to set the retirement benefits age for today’s six-year-olds at age 70.

Congresswoman Cynthia Lummis (R-Wyo), age 58, who proposed the bill admitted that by 2033, the (mythical) Social Security “trust fund” will be broke.

She said: “We owe it to today’s workers to save this program and guarantee their benefits, because under the status quo that guarantee is imperiled in just a few short decades.  The modest change I’ve proposed is not extreme—it reflects the natural changes in our workforce over the years and doesn’t affect anyone in or close to retirement.”

In other words, instead of tackling the real issue of government over-spending and entitlements, Rep. Lummis and Congress want to kick the can down the road by saddling today’s pre-school generation to pay for expenses they never signed up for. As Simon Black of Sovereign Man puts it:

Screw the kids. They don’t get to vote for another 12 years!

No wonder Congress has an approval rating of only 10% among the American people, according a June Gallup poll. As ZeroHedge points out, that means the United States Congress is less popular than North Korea (which has a 12% approval rating!), cockroaches, lice, root canals, colonoscopies, traffic jams, used car salesmen, Genghis Khan, Communism, BP during the Gulf oil spill, Nixon during Watergate, or mad King George during the American Revolution.