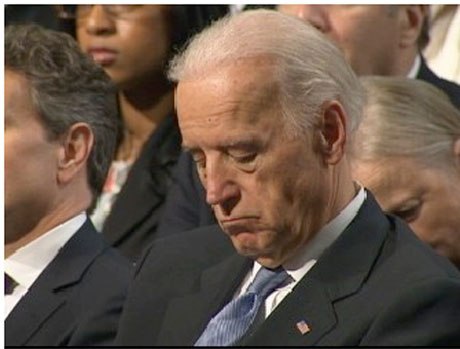 Wanna know why our country is in the mess it is?

Wanna know why Americans twice elected the POS to the White House?

Look no further than these no-information youth of Southern California (Santa Monica?).

Every one whom Mark Dice interviewed in this video not only totally believed that VPOS Joe Biden is dead, they also have no idea who Biden is. The best a couple of the interviewees did was that Biden is a politician.

What would you bet that every one of the skulls-full-of-mush in the video are Democrats and “liberals”?

Mark Dice is a political activist/author who, in an entertaining and educational way, gets people to question our celebrity obsessed culture, and the role the mainstream media and elite secret societies play in shaping our lives. Check out Mark’s books in paperback on Amazon.com or e-book on Kindle, iBooks, Nook, or Google Play.

Mark Dice appears in several documentary films including Invisible Empire, The 9/11 Chronicles, and has been featured on the History Channel’s Decoded, Conspiracy Theory with Jesse Ventura, the Sundance Channel’s Love/Lust: Secret Societies and more.

Dice says he enjoys enlightening zombies, as he calls them, (ignorant people) about the mass media’s effect on our culture, pointing out Big Brother’s prying eyes, and exposing elite secret societies along with scumbag politicians and their corrupt political agendas. You can support Mark’s work by sending a PayPal donation to [email protected] or by using the Donate link on MarkDice.com.