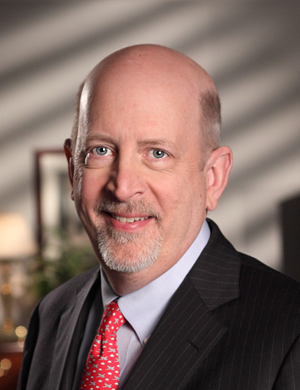 Carter Hull, formerly of the IRS is telling all he knows about the targeting of conservatives and he knows a lot.  He was ordered to review Tea Party cases from the Cincinnati office, which wasn’t unusual.  He is an expert in tax exempt status and had been with the IRS for over 45 years at the time.  That’s when it began to get weird.  (Or clear, depending on your viewpoint)

Lois Lerner ordered him not to make the decisions on the cases but to pass them on to her senior advisor and to the Chief Counsel’s office.  The chief counsel is one of two political appointments within the IRS.  William J Wilkins was appointed by Barack Obama.  Therefore, he had a vested interest in Obama’s reelection.  No Obama, no job.  When asked how often this type of arrangement was used, Hull replied never in his 48 years at the IRS.

Hull’s testimony was used in a letter yesterday from the committee to acting head of the IRS, Danny Werfel.  This is the first direct link between the IRS scandal and the White House.  It also proves that the Inspector General’s report was a total sham.  It intentionally avoided the real culprits and tried to make scapegoats of the Cincinnati office who were under orders from the Washington bureau and Lois Lerner.

Hull said that after his review their was a meeting between himself, Lerner’s senior adviser and the Chief Counsel’s office.  There can be no doubt that this scandal goes right to the very top and that may very well include the White House.  It just depends on what scares Wilkins more, prison or Obama.