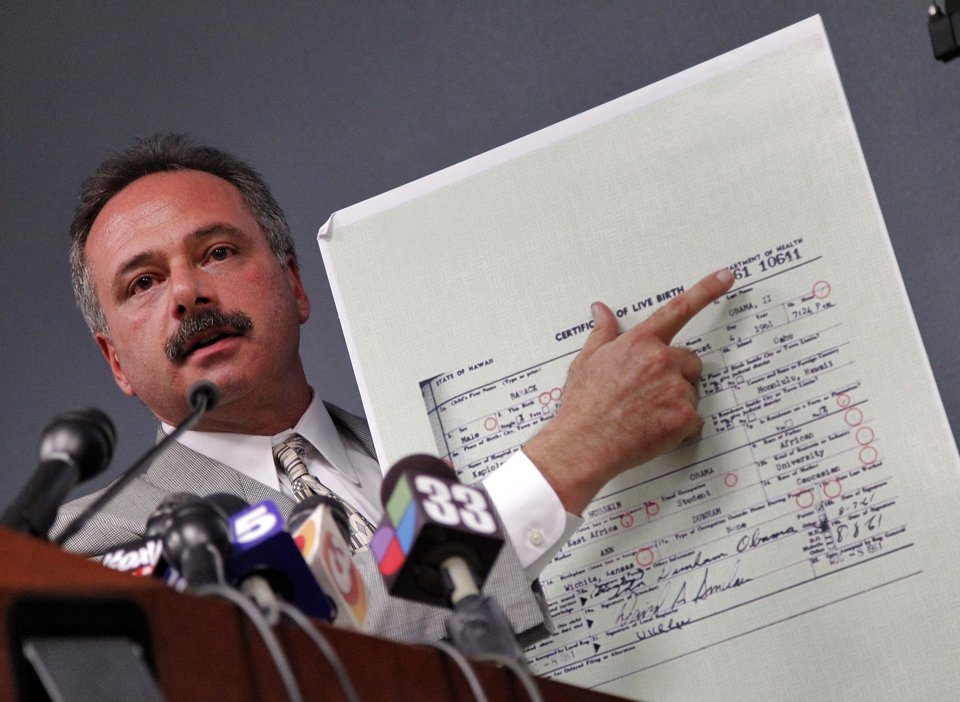 Tim Adams, former Hawaii Senior Elections Clerk, signed a sworn affidavit back in 2011 that no long-form Hawaii Birth Certificate exists for Barack Obama and no proof exists that he was born in a Hawaiian hospital. Adams was employed at the City and County of Honolulu Elections Division from May 2008 through September 2008.

In addition to the lack of a genuine Hawaii long-form birth certificate Adams notes that there was no evidence that Obama was born at any Hawaiian hospital.

Adams swore in his statement that the corruption ran deep and Hawaiian officials were working with Obama for purely political reasons. He stated, “During the course of my employment, I came to understand that for political reasons, various officials in the government of Hawaii, including then-Governor Linda Lingle and various officials of the Hawaii Department of Health, including Dr. Chiyome Fukino, the director of the Hawaii Department of Health, were making representations that Senator Obama was born in Hawaii, even though no government official in Hawaii could find a long-form birth certificate for Senator Obama that had been issued by a Hawaii hospital at the time of his birth.”

Again, all of this transpired back in 2011, almost two years before the November 2012 elections and my bet is that 80% of our readers have never heard this story.

Tim Adams is just one man and it is his word against many who would dispute his claims. There is a major difference between Adams side of the story and those who would refute it. Adams has more proof on his side than those who would support the validity of the White House provided birth certificate.

Barack Obama’s Hawaii birth certificate has proven to be a fraud by forensic examiners. No one has been able to provide a real birth certificate and it’s been nearly 5 years since Barack took office. This is the perhaps the greatest travesty in American History.