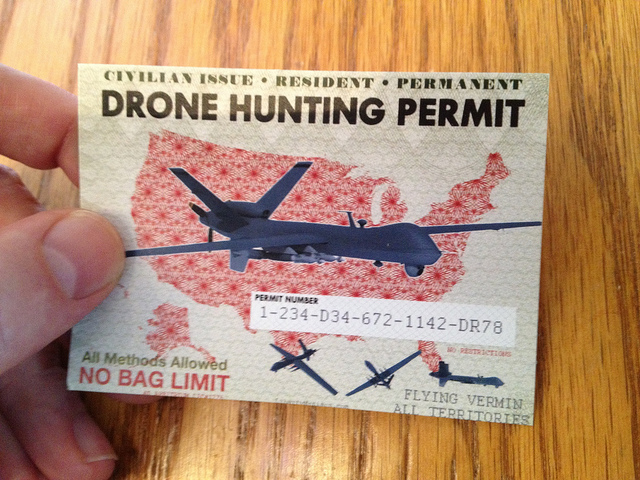 The small town of Deer Trail, Colorado is currently floating the idea of an ordinance which would grant permits to shoot down unmanned drones, along with granting a $100 bounty to anyone that presents identifiable pieces of a drone they have shot down. However the Federal Aviation Administration isn’t too happy about hearing such practice and warned it could result in prosecution and fines.

According to the New York Daily News:

Next month, trustees of the town of 600 that lies on the high plains 55 miles east of Denver will debate an ordinance that would allow residents to purchase a $25 hunting license to shoot down “unmanned aerial vehicles.”

Similar to the bounties governments once paid to hunters who killed animals that preyed on livestock, but only after they produced the ears, the town would pay $100 to anyone who can produce the fuselage and tail of a downed drone.

“Either the nose or tail may be damaged, but not both,” the proposal notes.

The measure was crafted by resident Phillip Steel, a 48-year-old Army veteran with a master’s degree in business administration, who acknowledges the whimsical nature of his proposal.

Under the proposal, drones flying under 1,000 feet would be fair game to hunters with a 12 gauge or smaller shotgun. “In no case shall a citizen engage an obviously manned aerial vehicle,” the draft proposal reads.

If the town trustees don’t adopt the ordinance, it will go before voters in a special election, according to the measure’s crafter Phillip Steel, a 48-year-old Army veteran with a master’s degree in business administration.

“I don’t want to live in a surveillance society. I don’t feel like being in a virtual prison,” Steel said. “This is a pre-emptive strike.”

He dismissed the FAA’s warning. “The FAA doesn’t have the power to make a law,” he said.

He acknowledges that his idea is mostly symbolic, but hopes it will curb the use of drones over his town and said the publicity could actually benefit the town.

Kim Oldfield, the Deer Trail town clerk, said that the so-called drone hunt is not likely to take the form of local vigilantism.

“I can see it as a benefit, monetarily speaking, because of the novelty of the ordinance,” says Oldfield.

However, the FAA has different take on the issue. According to The Associated Press:

The FAA released a statement in response to questions about an ordinance under consideration in the tiny farming community of Deer Trail, Colo., that would encourage hunters to shoot down drones. The administration reminded the public that it regulates the nation’s airspace, including the airspace over cities and towns.

A drone “hit by gunfire could crash, causing damage to persons or property on the ground, or it could collide with other objects in the air,” the statement said. “Shooting at an unmanned aircraft could result in criminal or civil liability, just as would firing at a manned airplane.”

According to the ACLU, legislation that would regulate drone use has been proposed in 42 states and enacted in six, and is still being floated in some 27. In some states including Georgia, Illinois, Montana, Oklahoma and Massachusetts, proposed legislation would ban the weaponization of drones.

Other states such as Hawaii, Maine and Washington, in response to interest by police departments to use drones to help in their investigations would require reporting from law enforcement agencies on their drone usage. California and a handful of other states want law enforcement to justify the need for drones before they are ever acquired.

According to the Electronic Frontier Foundation, in February 2012 81 county and city law enforcement agencies applied for certificates of authorisation from the FAA to operate drones. The EFF was alarmed that law enforcement had looked to acquire drones without consulting their communities, and without specific regulation on their use already in place.

Beyond local law enforcement, the Washington Post revealed this June that the FBI had begun seeking permission from the FAA to fly drones domestically in 2009, and received authorization for its first operations a year later.

A Freedom of Information Act lawsuit filed by the EFF led to some disclosure by the FBI on a total of four drone operations, though the FBI declined in June to say how many drones the agency had, and only that it sought approval from the FAA in advance.

In conclusion, I do agree that shooting a drone of any significant size down over a town is probably not a wise thing to do. However, I am firmly in agreement with the sentiment of poking the snooping, prying eyes of government that would violate the law in order to spy on its citizens. 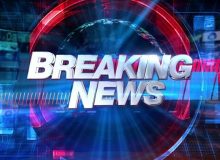 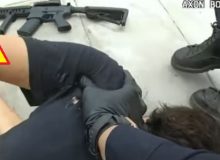